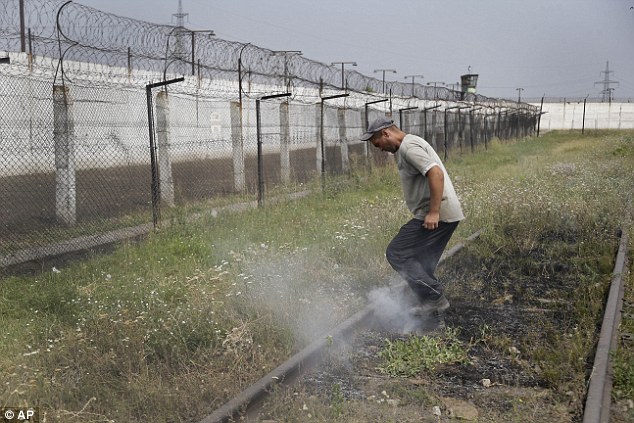 Ukraine’s most-dangerous jailbirds escaped as shells struck a high-security prison in besieged Donetsk. Authorities said 106 inmates have run away from jail while 1 prisoner was killed in Ukraine city on the Western outskirts after it was hit. This is happening when separatist rebels and government forces are at war. 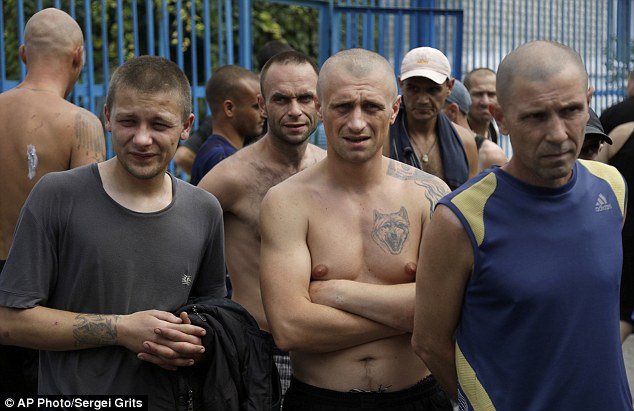 Inmates at Donetsk’s high-security prison that stayed behind 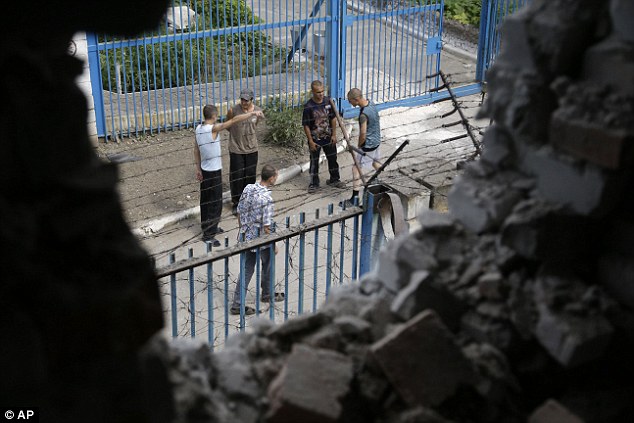 Inmates can be seen milling around outside, the gate open

The Government forces of Ukraine have successfully intensified their push on Donetsk by surrounding it. Rocket fire exchanges are not new in this place because they have become a daily feature of the fighting going on. 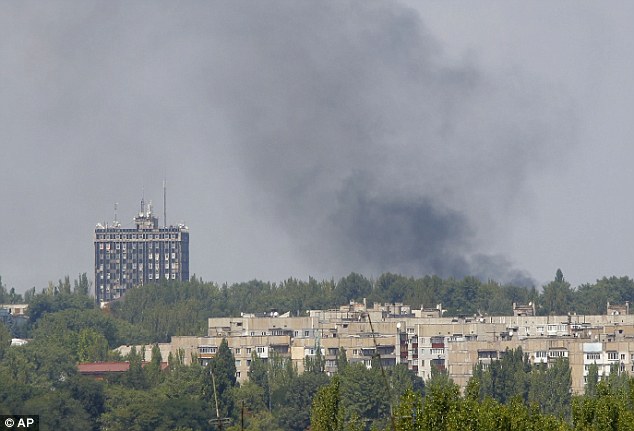 Rovensky said at least garages, shops and 10 homes were hit by a rocket. 20,000 people are without electricity. 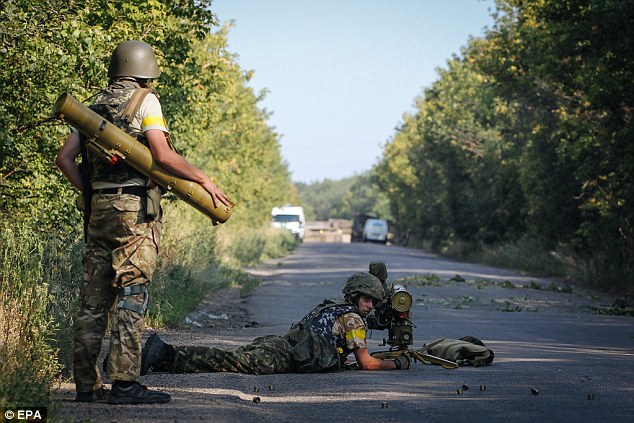 Ukrainian soldiers take up positions during fighting against militants

Spokesman Andriy Lysenko,  said Kiev forces have cut Donetsk off from the other city of Luhansk on the border with Russia that is held by rebels. 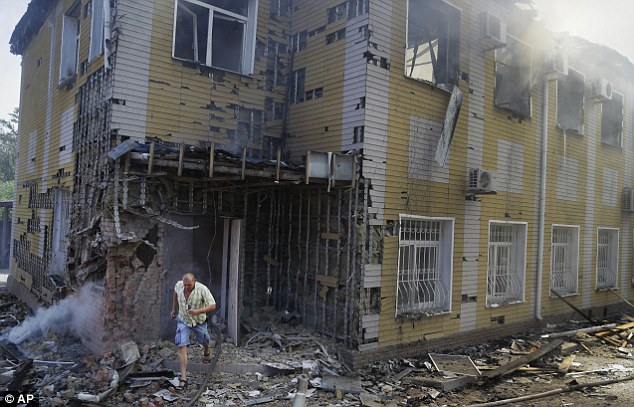 He said the anti-terrorist operation forces are on their final stage of liberating Donetsk. Lysenko said the forces have completely cut Donetsk off from Luhansk and that they are working to liberate the two towns even though they are considering starting with Donetsk.
Facebook
Twitter
Pinterest
WhatsApp
Previous articleBill Hendricks: Stepping Into His Father’s Image
Next articlePolice Finds 1,555 Child Pornography Images In Catholic Priest’s College Room