The struggles of the mind: Mental Illness vs. Demon Possession 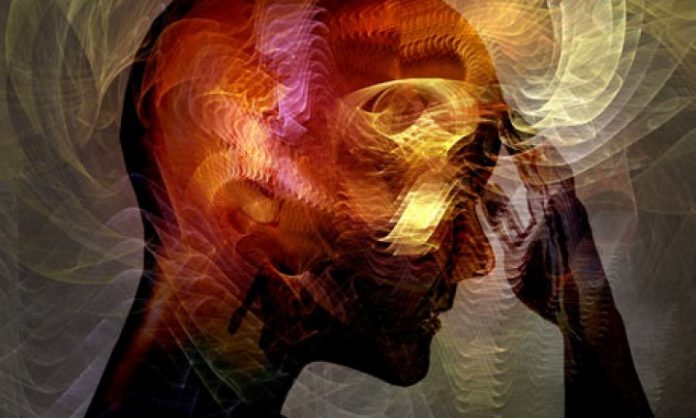 Mental illness is a hot topic in the media these days, and for good reason. It is estimated that 60 million people in the United States, about 1 in 4 adults, suffers from a diagnosable mental disorder in a given year. And many have more than one mental illness at a time. It is hard to turn on the television and not see a talk show topic about our anxieties or a breaking news update about a troubled individual who empties his assault rifle in a crowded theater, school, or sorority. Mental illnesses can affect persons of any age, race, religion, or income. Mental illness needs to be addressed even if it’s uncomfortable to talk about.

Mental illness has always been with us. Both the old and new testaments of the bible, which were written from 2000 to 3500 years ago, have scriptures describing and clearly indicating mental illness was present. Multitudes of secular literary works also reference mental illness. So why does our brain malfunction? Why do some people get incapacitated by their thoughts and act in ways that harm themselves and others emotionally, physically, or psychologically?

According to the National Alliance on Mental illness (NAMI), “mental illness is a medical condition that disrupts a person’s thinking, feeling, mood, ability to relate to others and daily functioning. Just as diabetes is a disorder of the pancreas, mental illnesses are medical conditions that often result in a diminished capacity for coping with the ordinary demands of life. Serious mental illnesses include major depression, schizophrenia, bipolar disorder, obsessive compulsive disorder (OCD), panic disorder, post traumatic stress disorder (PTSD) and borderline personality disorder.” We do know chemical changes occur in the brain requiring medical treatment to achieve a high-functioning life. Caught early and treated quickly some individuals with these conditions can have successful outcomes, especially when psychotherapy is added. But far too often our chemical cocktail numbs the brain and the person with a severe psychotic disorder like schizophrenia or bipolar disorder is transformed more into a zombie-like state than an improved interactive human.

We need to figure out how the brain works. Brain research is one of the last medical frontiers tasked to define who we are as humans and what truly makes up a person – physically, mentally, emotionally, and spiritually. Will knowledge of the location and function of the 10 billion neurons in our brain advance us in our understanding of how the brain works? Will it unlock our consciousness and unconsciousness? Will it define what these foreign voices are in our head that tell us to do awful things? Will we finally understand why we sometimes have irrational and bizarre responses to ordinary events in our life?

Many people in the bible who seemed mentally unstable by today’s worldly standards were cured when Jesus expelled demons from them. The most famous of these stories is the exorcism of the legion of demons from the Gerasene in Mark 5 and Luke 8. These multitudes of demons caused erratic behavior and super human strength in this man. The demons acknowledged Jesus had control over them and Jesus dismissed the demons in a matter of minutes, freeing the man of his uncontrollable afflictions.

In fact, Demons are mentioned over 100 times in the bible, many times as unclean spirits. Demons not only cause psychiatric illness, but also medical conditions such as seizure disorders and blindness, which were eliminated once the demon was removed from the person.

As a Christian, I cannot ignore God’s word, the Bible. I believe what it says to be absolute truth. It is important to keep in mind there are situational contextual elements and varying translations within certain passages of scripture that must be considered. In all things we have to remember our God is the same yesterday, today and tomorrow.

So what causes us to have voices in our head or behave in a way that seems out of the norm of society? Is it a rewiring or re-firing of the neurons? Is it a lack or improper functioning of the chemicals in the brain, our neurotransmitters? Is it someone else in our head telling us lies and deceiving us? Is it someone else in our head actually taking over? As with most complicated diseases that affect us, the answer is not simple and not always one single cause, but often several forces interacting. As a physician, I have frequently seen that an individual’s manifestation of his afflictions is a result of multiple problems occurring at one time.  I have also seen different parts of the body affect each other, including the mind/body interaction and the placebo effect. I have seen people with the same disease die, be healed by medicine or surgery, or healed by the power of God.

So I know the answer can be complex and not the same in every case. This holds true for mental illness. It can be complicated, and even messy at times.  But as a thorough surgeon scientist who is led by the Spirit, I must consider all possibilities in each case, evaluating all the data to try to come up with the correct diagnosis. Those who limit themselves to only some diagnoses for the disease process that is occurring, limit their ability to help as many people with the disease as they can.

As a follower of the God of Abraham, Isaac and Jacob, as a believer in Jesus Christ and the grace He provided us with His death and resurrection, and as a physician and surgeon utilizing the Holy Spirit to guide me into wisdom and proper action, my perspective of reality cannot stop at the findings of our physical world. I have had a glimpse of divine truth, and I must honor that in how I view the structure and activity that surrounds me.

Perhaps the real question for all of us becomes is mental illness a defect of the mind or demonic possession or a combination of both?  I will explore these answers in Part 2 of this series on mental illness vs. demonic possession. But until next week, I want you to listen to the last seven minutes of the video posted by Elliot Rodgers, the 22 year old son of The Hunger Games assistant director Peter Rogers, minutes before he slaughtered six people in Isla Vista near the university of California, Santa Barbara on May 24, 2014. Look into his eyes, listen to his laugh, and listen to the phrasing of his words. Listen to how he refers to the human race. How he claims he wants to be a god. Listen to him and see if you would classify him as having a mental illness caused by a chemical imbalance or possessed by another force. Make sure to listen closely to the words right after the five-minute mark when he decrees, “I hate all of you. Humanity is a disgusting, wretched depraved species. If I had it in my power, I would stop at nothing to reduce every single one of you to mountains of skulls and rivers of blood. And rightfully so. You deserve to be annihilated.” 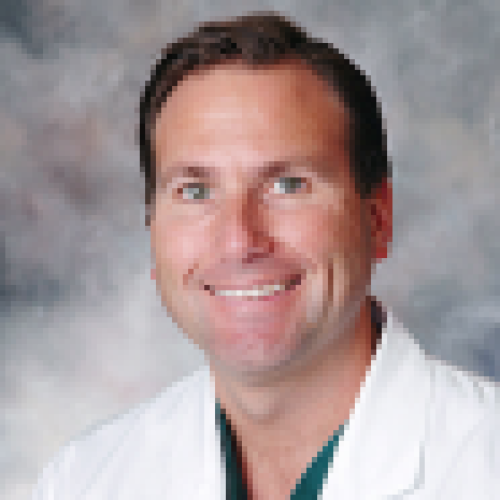