The Scarlet Thread By Belinda McBride 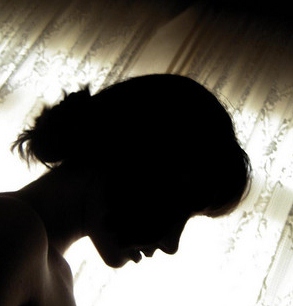 [dropcap]I[/dropcap]f it were in your power to abolish pain, would you do it? Repeatedly I’ve contemplated this question. Life is hard.

You turn the key then close the door behind you, drop your bags on the floor. You reach for the light, but there’s darkness deep inside and you can’t take it anymore. ‘Cause sometimes living takes the life out of you and sometimes living is all you can do. Life is hard; the world is cold.

When your last thread of hope begins to come unraveled …*

Yes, life is hard, the world is cold, and my last thread of hope has come unraveled, a thread of pain and sadness.

As a preteen, I awakened one night to my parents arguing. They spoke a word that was beyond my imagination: d-i-v-o-r-c-e. Fear gripped me and I thought my world was ending. They later divorced, and family conflict continued. In the middle of it all, I didn’t know how to live life, make right choices, or rise above circumstances. The struggles were greater than I could bear on my own. 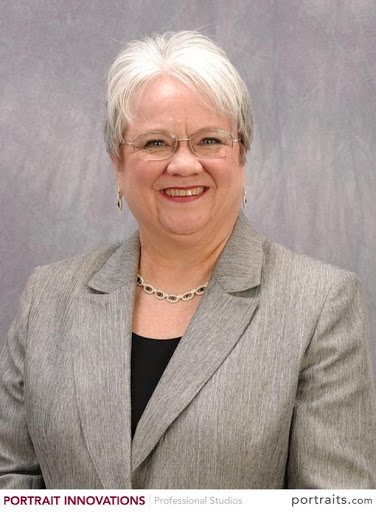 In my adult years, the thread of pain and sadness continued through the thread of death. I received a call that my brother died from a drug overdose. Even though he struggled for a long time, I was devastated.

The same year, during her pregnancy, my oldest daughter was diagnosed with leukemia. She completed a high-risk pregnancy, received chemo, total body irradiation, and a bone marrow transplant, and developed viral pneumonia. Since she had no immune system, she died and left behind her husband and 6-month-old daughter.

Following years of pain and sadness, multiple family crises, and personal health issues, the thread of depression became frequent and unrelenting. I cried to God for hope and healing.

You try to pray, but there’s nothing left to say. So you just quietly kneel. In the silence of all that you face, God will give you His mercy and grace.*

Through divorce, death, and depression, God showed mercy and grace by giving deliverance. He never failed me. Even when I was faithless, He remained faithful.

While struggling to live life during my parents’ divorce, at the exact right time, God delivered me by bringing a godly man into my life. That man, now my husband, showed me how to seek God alone for the answers I needed.

As I grieved the loss of my oldest daughter, I begged God to let me die. While reading the Psalms, God delivered me by giving me a specific reason to live. The Scripture said, “I shall not die, but live and tell of the works of the Lord.”

God wanted to take my pain and turn it into purpose. He called me to bring good news to the afflicted, to bind up the brokenhearted, give gladness instead of mourning, praise instead of a spirit of fainting. He wanted me to glorify Him by showing others He offers hope and healing.

Because depression plagued me, I needed constant reminders of my purpose in life. So many times, I told the Lord “I’m done!” In those moments, God delivered me by showing me my mission in life. As a child of God, He wanted me to seek Him first in everything. As a wife, He wanted me to be my husband’s completer. As a mother, He wanted me to mold the lives He gave to me. As a friend, He wanted me to equip others to live life with hope and purpose.

I’ve concluded that if I could abolish pain in life, I would not abolish it completely, because it has helped me see that in divorce or in marriage, I need God’s help and cannot trust in myself. I’ve seen that in death or life there is no hope for my future apart from a Savior. Pain has also shown me that in depression or in having a positive attitude, I cannot heal my broken life; only the Great Physician can.

*Quotations are from Pam Thum’s song, Life Is Hard (God Is Good).

Belinda McBride has been a pastor’s wife for 40 years and is a Bible study teacher, writer, and speaker. She answered God’s call to ministry at the age of 9. Her mission is to equip women to live life with hope, purpose, and success. She lives in Carrollton with her husband Gene. They have four daughters, three granddaughters.