The Concept Of Understanding Social Behaviors 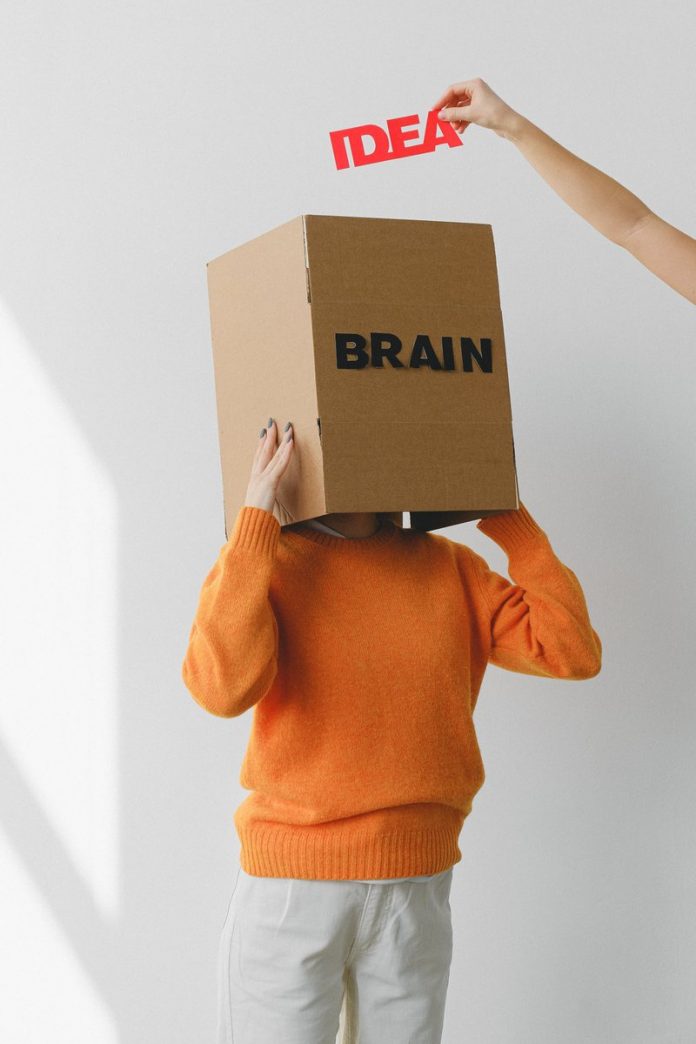 There are some theories and concepts you need to be aware of in order to make life stress free. These concepts have mindboggling effects on human beings and in understanding them, one automatically has an edge in the dealings of life.

These are 10 important concepts you should know about:

Have you ever noticed how in a large grocery store, common items like bread & milk are right at the back, and the journey there is labyrinthine? The layout is designed to confuse you, so you become lost, and end up seeing other things you probably like but didn’t budget for. This was done intentionally to make you engage in impulse buying. Do not fall for it. Maintain discipline.

Human beings are more likely to avoid work by doing something else that feels productive so we don’t feel guilty. For example, endlessly researching productivity hacks instead of actually being productive. Beware that your brain can justify procrastination by disguising it as progress. You can rather try having a list of things you need to do for the day and attaching a reward of some sort after each task is completed.

If you’ve ever been bullied or trolled on social media then you need to understand this concept.
Reacting emotionally to trolls and other toxic people only gives them what they want—your time & energy—which encourages further trolling & abuse. As such, the best way to get them to stop is to become unresponsive to their provocations. Silence is the best answer.

You probably know someone who is always there to tend to the wounds of others except theirs. Is that person you?

Well if you are better at solving other people’s problems than your own, it is simply because detachment yields objectivity. But Kross et al (2014) found viewing oneself in the 3rd person yields the same detachment, so when trying to help yourself, imagine you’re helping a friend.

Sometimes life deludes us to believe that we ought to have achieved more than what we have and so it almost feels like one hasn’t done anything because they feel behind.
The common feeling is that your life has not begun, that your present reality is a mere prelude to some idyllic future. This idyll is a mirage that’ll fade as you approach, revealing that the prelude you rushed through was in fact the one to your death.

There’s always a chance that a human being will make false statements or exaggerate events in a bid to gain favor or avoid punishment.
This is because flattery makes powerful people develop the most distorted views of reality, and their vast influence means we all pay the price.

People don’t want to change their minds for fear of looking stupid, so give them a way to change without looking stupid. For instance, instead of simply telling someone they’re wrong, tell them you thought like them but had your mind changed by new information.

We all prefer to buy things people can either recommend or have testimonies about.
However, when checking out ratings, you should know that it can’t be completely trusted because each rating is often influenced by previous ones. People will rate something higher if the current rating is very low or very high. The result is that many things have far higher customer ratings than they should.

Instead of assessing an opponent’s claim on its own merits we instead diagnose them as having a certain bias or prejudice that motivated them to make the claim. What we never consider is that maybe they know something we don’t.

Facebook
Twitter
Pinterest
WhatsApp
Previous articleOnce And For All, Take Your Past Off Life Support
Next articleMan Miraculously Survives 18 hours In The Ocean By Clinging On To A Half Inflated Toy Ball