[dropcap]M[/dropcap]ost of us have only one person to blame for the tough times we go through: Ourselves.

Peggy was flabbergasted that anyone could be so cruel to another person. “Just when I was finally getting my life together, all of a sudden I have nothing again!” she bawled.

How quick we are to blame the other guy. We ask aloud, “But I’m a nice person. Why would anyone treat me that way?”

After my own divorce, after my spouse not only cheated but had that man’s baby before divorcing me, the best decision I ever came to, with God’s help, is that the whole thing was my fault. I owned up to that truth and grew up as a result.

Over the years, many who’ve heard my testimony have asked, “How could that have been your fault?”

Let me explain: Life is cyclical, not linear. It’s a never-ending cycle of reaping and sowing. When I look back at how I missed the opportunity to be a true spiritual leader in my own home, when I recall what a poor nurturer of my own marriage I was and how many soul ties I created with other women in the workplace—no sexual affairs, just so much sharing I had nothing left for my wife after work—when I took everything into account that took place before her affair, it became quite easy to accept blame.

“Father, give me the grace to forgive her” became a necessary prayer if I were ever to grow in my faith.

Just as important, I forgave myself. The ways that seemed right to me led to my own destruction. I saw my desperate need for a Savior and recognized I already had one! In the early stages of any offense, it’s natural to play the blame game.

Too often, I see people whose countenance reflects one who is as hurt today as the day they were offended. When I saw Peggy on a Friday, crying from the freshly inflicted pain, her countenance looked exactly the same when she knocked on our door asking for counsel two days later…and might have remained that way decades later as she chose to distrust everybody she met and opened herself up to additional pain involving drugs, alcohol, and more lesbian relationships in an effort to fill that void only Jesus can fill. Instead, we prayed, she cried, and her attitude had completely changed by the time we said goodnight.

Forgiveness is critical to the success of the Christian walk. Owning up to the true reasons why things are the way they are also ranks high on that list. Though Peggy couldn’t see it at first, the more we peeled back the onion skins—far beyond the first day she met this other woman—it became clearer that she had rejected Jesus repeatedly in favor of her own lordship over her own life, all the while referring to herself as a Christian.

How about you? Is it time for you to allow Jesus to be Lord of your past so you can move forward with His Kingdom agenda? •

Michael Tummillo is a workplace chaplain and founder of The Church @ Work (TCAW). He lives with his wife in Stephenville, Texas. 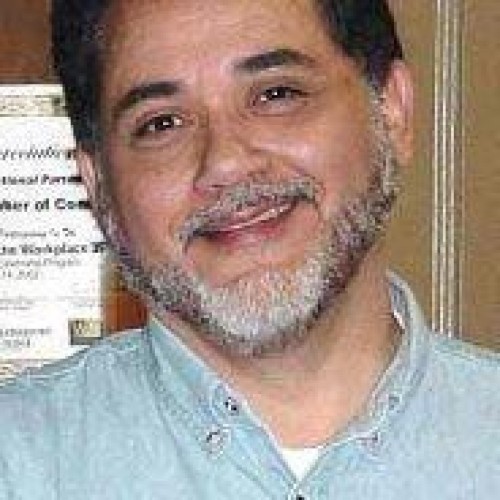