The Benefits of Firm parenting 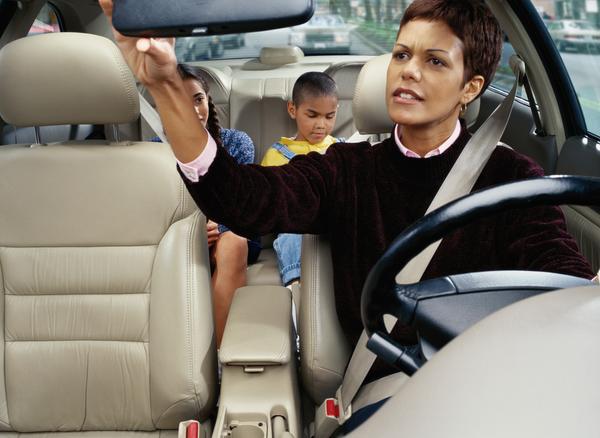 [dropcap]I[/dropcap] remember going to a restaurant with my husband and our two year old son. The waiter had brought our food and we were just settling down to enjoy a scrumptious meal when something that looked like a baby bottle went whistling past our heads and hit the wall at the far end of the room. This was followed by a piercing scream from the table to our right.

The normally noisy restaurant went quiet, the silence only broken by the child that continued to scream. A young couple, was trying to restrain a child that looked about one and a half years old. The little girl kicked and screamed while trying to scratch her mother’s eyes out! “Stop it Julie! I said stop it!” the helpless father kept saying. He looked around as if to say, “What do you expect me to do?” A waitress had picked up the bottle and put it back on their table. The couple quickly gathered their things and the young father, firmly holding on to “screaming and biting Julie,” and made for the exit as his wife went to the counter to pay for their hardly touched food. As soon as they left, it seemed like everybody started talking at once. I am sure that most people were discussing what had just happened. I tried to think of our son throwing that kind of a tantrum and could not even imagine it.

What had just happened spoke more about the parents than it did angry miss “bite, scratch and kick!” That was obviously not the first time that little Julie had thrown a tantrum. The fact that she threw it again with such venom, showed that whichever way it had been dealt with before was less than effective to curb such horrific behavior.

A child does not just wake up and throw the kind of tantrum we had just seen. It starts with little tantrums, then depending on the consequences of their actions, they get bigger and bigger. It is the parent’s job to curb their child’s behavior. Children need to realize that they have been born into a world that has rules and that their parents are the custodians of those rules. They also need to know that there is a principle called “sowing and reaping.” That is, that bad behavior will reap a punishment.

Parents have to be firm because children seem to be born with an innate desire to push their limits with their parents to see just what they can get away with. Parents should never let their children get away with disobedience. Firm parents have many benefits. one of them is enjoying their outings with their kids.

When a child knows that his parents are firm and uncompromising about their rules, then they will obey. Children that have been brought up by firm parents grow up more self-assured and confident. There is security in knowing that one’s parents are there to guide them and will not let them go astray.

Nellie Shani is a Counselor, Conference speaker and writer.