The Accidental Television Host: Suellen Roberts talks about her big leap to the small screen 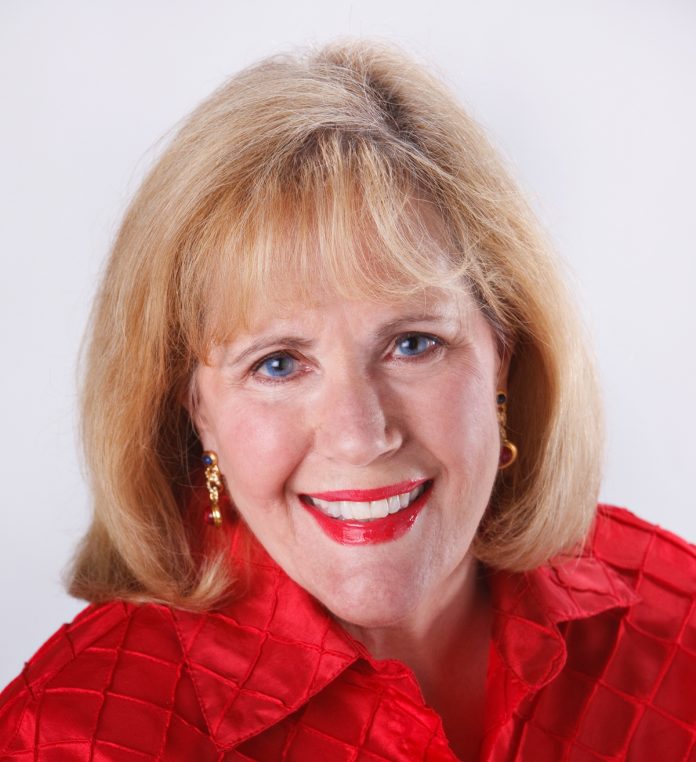 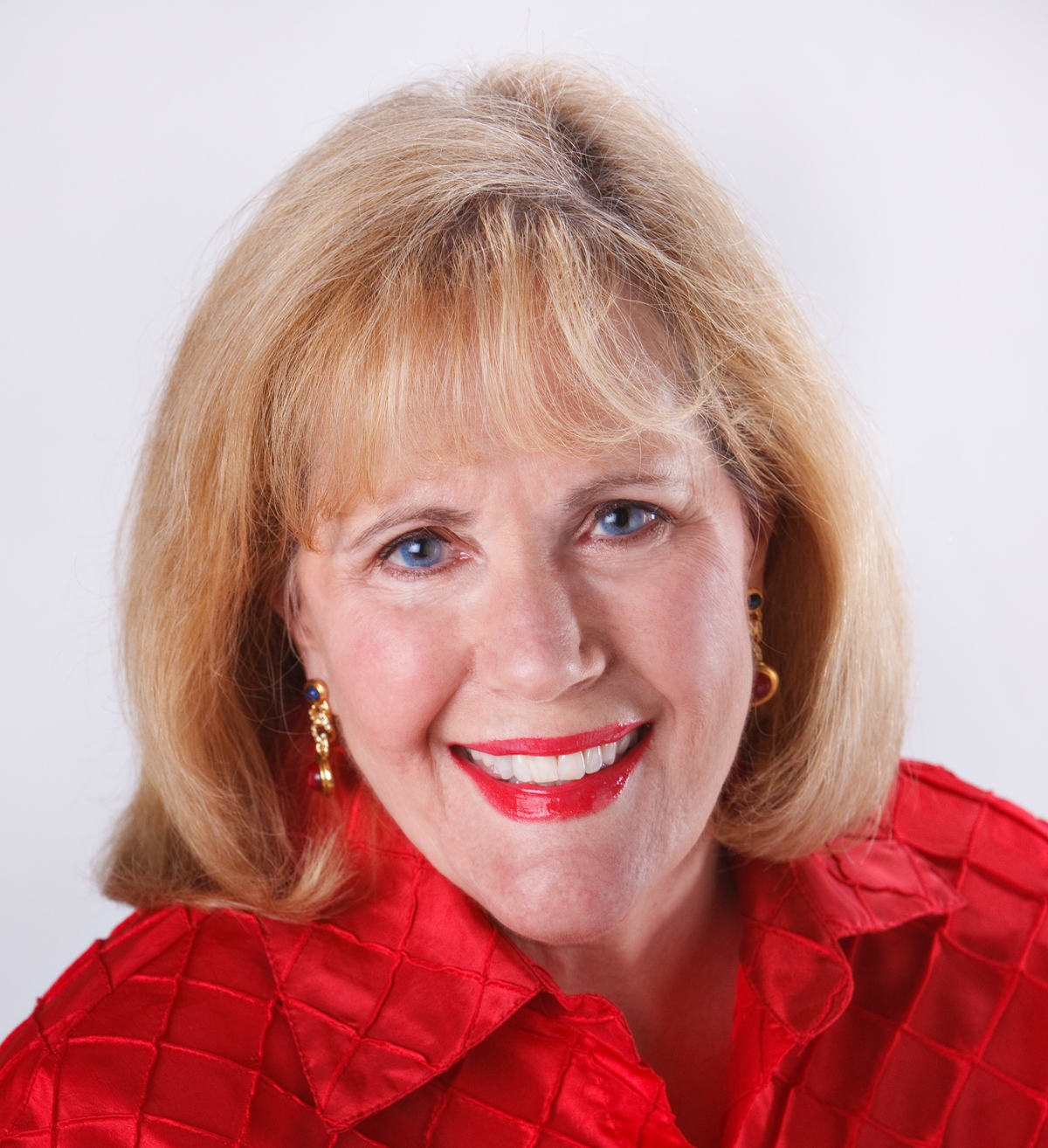 “But, God, I don’t know anything about television.”

[dropcap]I[/dropcap]t was not out of unbelief that Suellen Roberts reacted when she felt a divine call to launch a TV program, though that might have been understandable.

After all, her experience was light years away—in retailing and public relations. She had spent four years as an executive buyer and galleria manager for Gucci in New York City, where Aldo Gucci exhibited his private art collection. Roberts oversaw pre-ball parties, hosted visiting heads of state and celebrities, gave an art tour, and more.

But a year after taking a public relations position in Europe with another company, Roberts felt God’s leading to launch a TV program. Without experience and without a budget, Roberts obediently plunged ahead, first taking a few basic television courses. She then approached a local public-access cable network studio about doing a faith-based interview show called First Things, Making God a Priority in Life. Her guests were as diverse as actress Bette Davis’ daughter to university professors, who all shared their experiences with God. When one of Roberts’ friends learned about the show, she helped underwrite its cost, sending a check with each production.

Eventually, Roberts learned about a new TV station coming to town and began pondering how she could convince the management to carry her show. Cold calling the president in Florida, she landed a breakfast meeting when he came to town two weeks later. Though she made no attempt to hide that she had a faith-based show, she still came away with free air time and half of her production costs covered. Her friend, whom she called her “angel,” paid the other half.

Roberts made sure the newspaper regularly mentioned her program in its entertainment section and regularly sent the copy to the station president. After the show became “the talk of the town,” according to Roberts, the president hired her to work for him in marketing. That led to employment as general manager and eventually senior vice president of the 25-station broadcasting corporation. Through this time she produced her own talk show—a Christian version of The View—that she personally syndicated into 100 million U.S. households.

Whenever Roberts faced a problem, she’d gaze at the mountains through her office window and humble herself before God.

[pullquote align=right]
“I would pray and ask for God’s wisdom, and He would help me resolve the problem,” Roberts says. “It was a very inspiring experience. I was dependent on the Lord.”
[/pullquote]

It was not long before God began putting another desire in Roberts’ heart—to connect with other women in television.

“I noticed the TV industry was male-dominated,” she says, “and all I knew pretty much were men, so I called a friend at CrossTalk television and asked if he knew any women in TV, so he gave me a couple names, and I called them up and introduced myself. I then went to the National Religious Broadcasters convention and began to meet more women in television. So I began to connect with them and make friends. That’s when I found they had the same desire to connect as women.”

Eventually, Roberts got a new brainstorm, launching an organization in 2002 that came to be known as the Christian Women in Media Association. CWIMA holds annual conferences in Dallas that give Christian women in all facets of media, whether secular or spiritual, the opportunity to network and more as they hear keynote speakers and attend seminars.

“We want to bring spiritual refreshment to Christian women in media and help each other through educational seminars, mentoring, and more,” Roberts says. “We’d like to give to those women who are coming up in their respective fields.”

“When women find us, they are over the moon because they want to connect and help each other,” says Roberts, who has run CWIMA full-time for the last five years. “We’re trying to help each other become better women of God who can impact our culture through media. Things happen when women connect.”

As Roberts looks to the future, she plans to broaden CWIMA internationally, anticipating explosive growth. Through it all, she maintains a firm focus upon God, to whom she attributes all her success.

“My core is daily spending a block of time with the Lord, praying, reading the Bible, and listening—to be able to know Him more intimately,” she says. “Everything comes from hearing God’s voice and moving to the next level. It was God opening the door all the way. Every level took more money, but God provided. Advancing comes from God. He’s the one who advances us. I just acted; I didn’t know any better!”

Roberts says the formula remains the same for anyone seeking to penetrate or advance in media: Depend completely upon Him to achieve lasting success.

“Pray and ask God for His direction,” she says. “Then, be willing to be obedient and step out in faith. Where God leads, He provides everything you need. He presents the opportunities as you hear from Him.”

The 2013 Christian Women in Media National Conference will be held April 25-27 at the DoubleTree hotel near the Galleria in Dallas. For more details, see www.cwima.org.