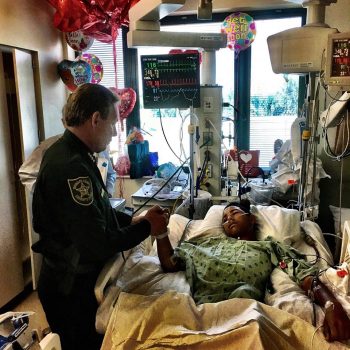 Anthony Borges, a 15-year-old high school soccer player did something so brave and noble in the valley of the shadow of death. He used his own body to shield his classmates at Marjory Stoneman Douglas High School in Parkland during a gunman’s February 14th rampage that killed 17 people. He was shot multiple times – both legs were shot, left upper thigh bone shattered and one bullet went through his back. 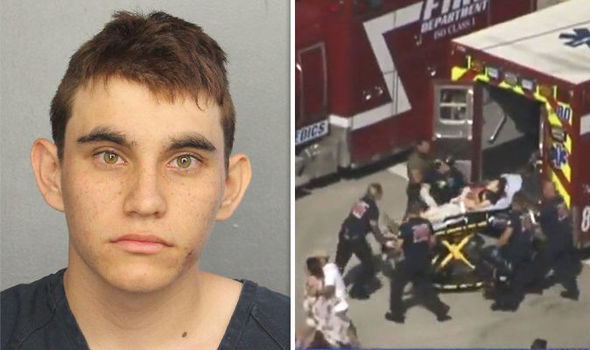 The gunman, Nikolas Cruz, 19, is an expelled former student. He has been charged with 17 counts of murder and jailed without bond. During an interview on “Good Morning America”, fellow student Carlos Rodriguez credited Borges with saving his life.  “None of us knew what to do. So, he took the initiative to just save his other classmates,” said Rodriguez.

Rodriguez said Borges was the last of 20 students to flee into a room as the gunman, firing randomly, approached. Borges was trying to close and lock the door, and remained in the doorway as the killer shot him repeatedly, Rodriguez said. None of the other students cowering in the room were hurt.

His father, Royer Borges, told ABC News his son was in stable condition after hours of surgery.

“He’s my hero,” Royer Borges said after learning of his son’s actions. “I only ask that people pray for him.”

“Fortunately, he is recovering ― but has a long road ahead with more surgeries needed,” the sheriff’s post says.

Our thoughts and prayers are with Anthony and his family and we encourage those that want to help to do so at: https://www.gofundme.com/anthonyborges.

May the souls of the victims of this horrible tragedy rest in perfect peace.