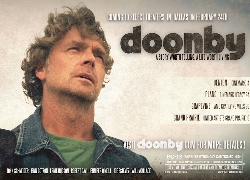 [dropcap]I[/dropcap] get excited whenever I see an indie film like Doonby, because I never know what to expect. Indie storytelling rarely follows the everyday Hollywood we’re used to, and it’s a great way to break out of the assembly line and enjoy something handmade. Though Doonby fell below par in some areas, having the guts to experiment can yield real treasures in moviemaking.

Sam Doonby (John Schneider), a charming and mysterious drifter, arrives in a small town in Texas where everyone takes a liking to him. He saves lives and exposes frauds within the town where no one else could have helped. But things like armed robberies and malicious set-ups never used to happen, and the locals begin to turn on Sam, looking for someone to blame.

One of the most impressive things about Doonby is that it keeps you guessing what the conflict is really about. At times the story will feign in one direction only to reveal deeper and deeper layers until the big punch at the end.

The repeated fade-outs that separate scenes give the film an episodic feel and make it difficult to discuss as one fluid narrative. The flashbacks of Sam’s mother seem to be widely disconnected with the main storyline and force the audience to trust that the two stories will somehow fit together by the end.

At first glance Sam seems like a flawless, boring, all-American guy without any moral weakness, like Captain America, and in a small way he’s just that. This would normally annoy the heck out of me, but Sam Doonby is different in that even though he possesses solid moral fiber, the way he responds to people’s suspicions of him is evasive and sometimes flat-out defensive. He gives the impression that there’s a darker side to him than what we see.

That a character like Sam would fall in love is hard to swallow. He’s similar to Chris McCandless from Into the Wild; a man not interested in typical things like wealth or romance, which makes the love interest between him and Laura (Jenn Gotzon) feel a bit contrived.

Having said that, one of the most powerful and Christ-like scenes in the film is between the two when she barges in on him, drunk and poisoned by the town’s ill-favored opinions. She physically attacks him and his personal possessions. He remains patient until she calms down. Having done nothing but good for her and the town, he asks, “What do you want me to be?” Still out of her mind, she whispers, “I don’t want you to be.” She then passes out on his bed. He sits beside her and grieves. After tucking her into his bed and kissing her goodnight, he leaves.

The movie, and this scene in particular, reminded me of the troubles that I had to face when I chose to believe in Jesus Christ. Not because He brought them upon me, but because wherever He goes the enemy follows, trying to destroy His new creation in you and me. In the darkness of our situations we sometimes lash out at God. Being the gentleman that He is, He obliges to our wishes much like in Song of Songs 5:2-6, where the woman avoids the man when he tries to initiate intimacy. So he departs, leaving for her a gift of myrrh at the door, and waits for her desire to well up for him once more: “I have taken off my robe. Must I put it on again? I have washed my feet. Must I soil them again? I opened [the door] for my beloved, but my beloved had left. He was gone. My heart sank at his departure. I looked for him but did not find him. I called to him but he did not answer.”

One of the biggest flaws of the movie is its lack of continuity. The message is gripping. The end is clear and could be understood in various ways, but no matter how you interpret it, logical inconsistencies emerge from the plot that can create disbelief, even within the film’s own fictional world.

The central theme of the film is pro-life. I went into the theater knowing this. I waited and waited for it to come up but it never did until the very end. This is not a bad thing, because in order for the theme to pack the most punch it has to wait until the end, and you can replay the story and see how the pro-life theme makes sense. The Christian’s most common argument against abortion is the idea that it is equivalent to murder. But the truth is many people don’t see it this way, and they end up talking past each other. Doonby sets aside the guilt-trip tactic by offering a reason to give birth to a baby of an unplanned pregnancy rather than abort it. It’s never just about the mother.

Perhaps you or someone you know is thinking about getting an abortion. Or maybe you have no solid opinion on the matter and are simply looking for insight. Watch this movie, and with God’s grace you may gain perspective on your child’s future. 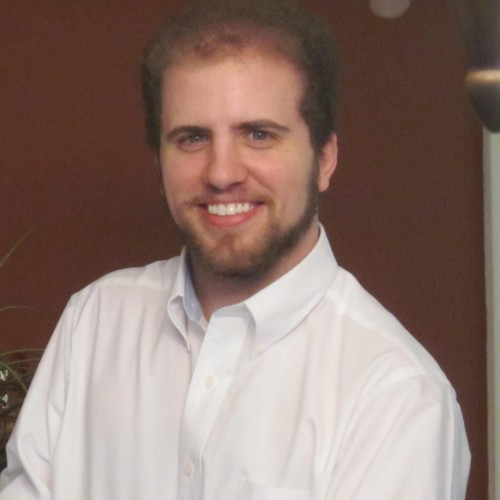