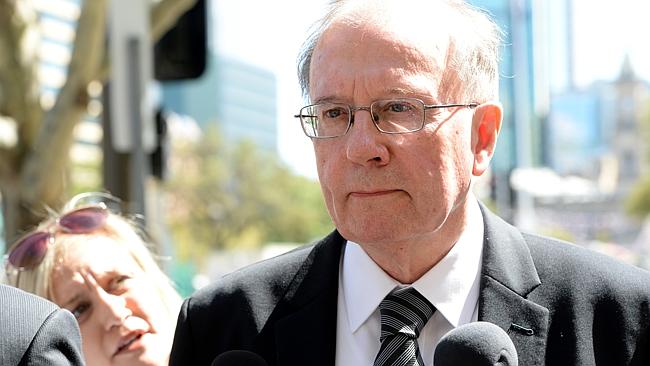 A Catholic priest, Father Stanislaus Hogan, 63, who had 1555 child pornography images, (from 3 months to 16 years old pictures of children) in his bedroom at St Ignatius College in Adelaide where he worked has been charged to court after police found those images in his locked room at the college.

His main interest was in images of boys in the low-to-mid teens, the very age range of children at the school where he was employed. But his lawyer wants the court to forgive him after pleading guilty, stating that he has done a lot of good in his life and he has also made clear his intention to apply to be released from his vows on August 14. She pleaded with the court not to send her client to jail, but the judge said such a sentence would be ‘manifestly inadequate’. Hogan, whose bail was continued, will be sentenced on a later date. Meanwhile, a psychologist said Hogan had previously suffered with alcohol problems and depression, which were directly related to his struggle to reconcile his sexuality with his ethical and religious beliefs.
Facebook
Twitter
Pinterest
WhatsApp
Previous articleUkraine’s most-dangerous jailbirds escape as shell strikes high-security prison in besieged Donetsk
Next articleChinese billionaire leaves his family nothing as he gives away entire fortune to charity