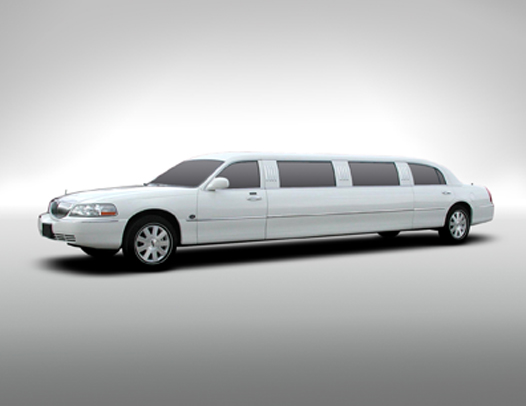 [dropcap]T[/dropcap]he election of the new pope is a prophetic slap in the face for our egotistical excess.

Why is this man so popular? That’s easy to understand. He’s humble. He cooks for himself. He chose to live in a small apartment in Buenos Aires instead of the archbishop’s palace. When he was the leader of Argentina’s Catholics, he took el micro—the city bus—to get around. He took the bus again after his election in Rome.

He even slipped out of the Vatican after his election to go and worship with the regular people—without security guards or the popemobile!

And Bergoglio, who will go by the name Pope Francis, is a staunch advocate of social justice. He reportedly asked his Argentinean colleagues to skip his inauguration in Rome and give the money they would have spent on airfare to the poor.

Have you noticed a contrast between Pope Francis’ simple lifestyle and the sickening excess that is on display among some of our Pentecostal/charismatic leaders?

I’ve pulled a lot of my hair out watching our embarrassing charismatic sideshows over the last few years. I think it is time we draw a line in the sand and say: NO MORE.

No more bodyguards. We have evangelists who send a small squadron of muscular thugs to “scout” the lobby of a hotel before they arrive. This is extremely odd when you realize that most of the people in said lobby have never even heard of the guy! Sorry, but I really don’t trust a man of God who claims he needs a bodyguard in church. Get down on the people’s level if you want to minister to them.

No more $10,000-per-night hotel rooms. We have traveling preachers who book 10,000-square-ft. hotel rooms with private pools so they can rest on their way home from international trips. Excuse me? We could build an orphanage with the money this man wasted. (P.S. I know a good Hampton Inn where you can get a nice bed for $89 a night—and it includes a hot breakfast.)

No more private jets. We have egomaniac ministers who insist on flying in private jets to speaking engagements, claiming that preachers who fly commercial aircraft have no faith. These same ministers will hand you a fuel bill for $25,000. That is sick, especially when you consider that Jesus rode a donkey when He was presented as the Messiah to Jerusalem. (Note to the Rev. Bighead: You are not the president, and you do not need Air Force One.)

No more charlatans. We have slimy TV preachers who beg for dollars on Christian television stations, pocket a large amount of the take, and then use some of the funds to install marble floors in their four-car garages. That’s worse than when medieval priests sold papal indulgences to get relatives out of purgatory.

No more limousines. I don’t believe ministers have to drive clunker cars. Higher-priced cars usually mean lower repair bills. But we have a problem when a visiting preacher refuses to be picked up at the airport in a church van, or when the pastor of a 100-member church insists he must ride in a neon yellow Ferrari. Get over yourself. Maybe you should learn from Pope Francis—and take the bus until your ego shrinks to a normal size.

Recently in this column I shared a dream in which I saw a tsunami crashing into the Vatican and turning the Catholic system upside down. When the new pope was elected, an Argentinean newspaper called him “Tsunami Bergoglio,” because they expect him to reform the stuffy, prideful, bureaucratic Vatican and challenge Catholics to return to a humble focus on Christ.

We need the same drastic reforms on our side of the evangelical/Catholic divide. We need Pentecostal and charismatic leaders who shun the palace, reject lavish excess, and get back to the basics of true gospel ministry.

Facebook
Twitter
Pinterest
WhatsApp
Previous articleToo Hot in Here – Drawing the pre-marital sex line
Next articleGo, Mommy, Go! You can do it with God’s help. by Stephanie Morris-Graves