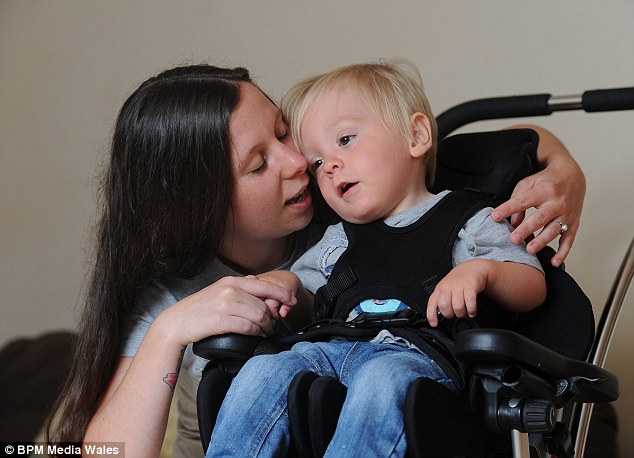 The mother whose son had cerebral palsy sat on a bus’s floor as she held her ailing child when aged passengers in the disabled area declined to give up their seats. 24-year-old Alisha Frost, who boarded the stagecoach bus X4 from Cardiff to Merthyr, was left in tears as she held on her son’s pushchair. Alisha said that when she got into the bus, all the pull-down disabled seats were occupied by the elderly.

She said she requested the driver to ask the elderly to move so she could park the pushchair, but he refused. Alisha claims that she approached the passengers to help her, but they also refused. She said she was going to Pontypridd, after a shopping trip with her ailing son. Alisha said they told her they wouldn’t move and asked her to fold the push-chair and sit her son on her knees. 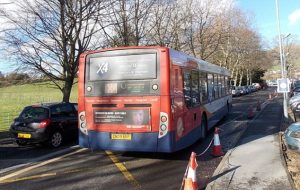 The mother of boy with cerebral palsy told them that it was not possible as her son was disabled, and he needed the correct support to avoid flinging himself forward. Even though, later on the driver intervened, she still had to sit on the floor as she tightly held on her son’s pushchair, as she did not have enough space to put the brake on.

Miss Alisha was furious and upset about the whole situation as no one helped her. She said they were treated badly. She left the bus in tears. 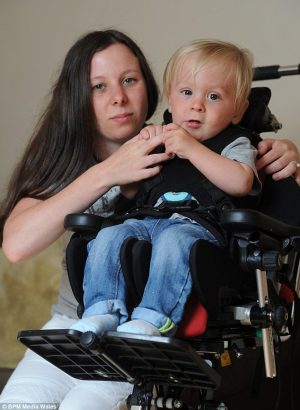 “We are investigating the incident,” said a spokesman for Stagecoach in South Wales. The spokesman said that all their drivers receive formal customer care training and that it was very disappointing to be told of the mother and her son’s experience. He said that the experience falls far below the standard that they expect and regularly get from many drivers that are employed by the company.