Mother And Son Born Without Arms, Use Their Feet To Clean Their Teeth, Eat, Play Computer Games And Wash up 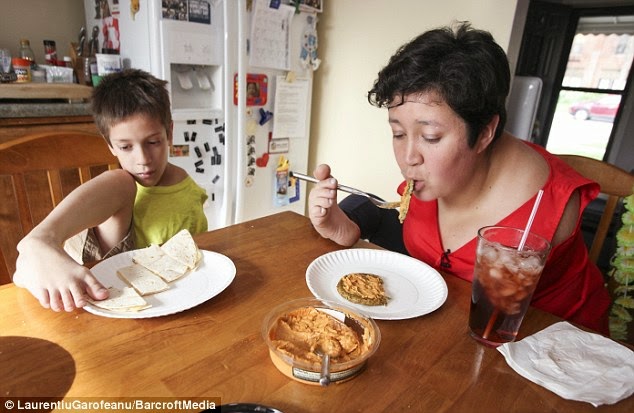 For many, the household chores are normally not an easy thing. But Linda Bannon, the mother of one, has been taking everything easy. To her, simple house jobs such as making the bed, cooking, washing up, are things that she enjoys despite her disability. Bannon was born without arms as a result of a rare hereditary condition known as Holt-Oram syndrome. It affects bone growth and can also cause heart problems. 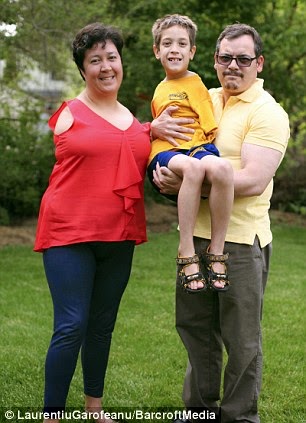 Mrs Bannon understands very well that disability is not inability; that’s why she has chosen to live a normal life despite her rare condition. She has passed on her inspirational attitude to Timmy, who was also born without arms. Her son is only 9years old, and just like his mother; his condition will not hold him back.
Mother and son born without arms go for swimming together and play video games together. Timmy’s mother regularly takes him for taekwondo classes.

On the other hand, Timmy’s mother has taught herself to use cutlery, sew using her feet and even put on make-up. She said that her son, Timmy is just like any other boy. She added that she plays Lego, does his homework and tidies his room using his feet. “Sometimes fastening buttons frustrates Timmy, however, he is very positive,” said Bannon. 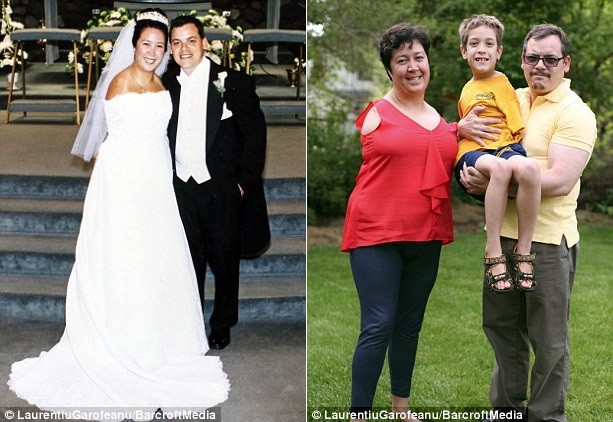 Bannon said that she knew Timmy would be born without arms, but she wasn’t too frightened because she knew that he would live a normal life. She and her 4 younger siblings grew up in Chicago with their parents. Her parents were not aware of her condition till the day she was born. She said her parents loved her unconditionally, and helped her to walk and dress her. She said she used prosthetic arms, but they were uncomfortable. At the age of 12, she could do almost everything by herself. Despite the fact that she was teased at school, her friends still supported her.

After finishing school, Mrs. Bannon became a primary school teacher. She later met Richard, her husband at the age of twenty-four while at the gym. Bannon said they hit it off straight away because Richard was not fazed by her disability. He liked her independence. They tied the knot in 2004 and decided to have a baby.

When Bannon conceived, she was told that chances of their baby inheriting her condition were high. She said that they wanted a baby, and nothing would change them. He had holes in his heart when he was born. He spent 60 days in hospital with a successful surgery, before being discharged. Bannon threw herself into being a mother. She carried him in a blanket hooked round her neck.


Bannon said that she began to teach her son everything she had learned. She said she showed Timmy how to grip cutlery and toothbrush with his toothbrush. Timmy gets down sometimes because of things like riding a bike. However, swimming makes him happy as he can use his legs to propel himself. 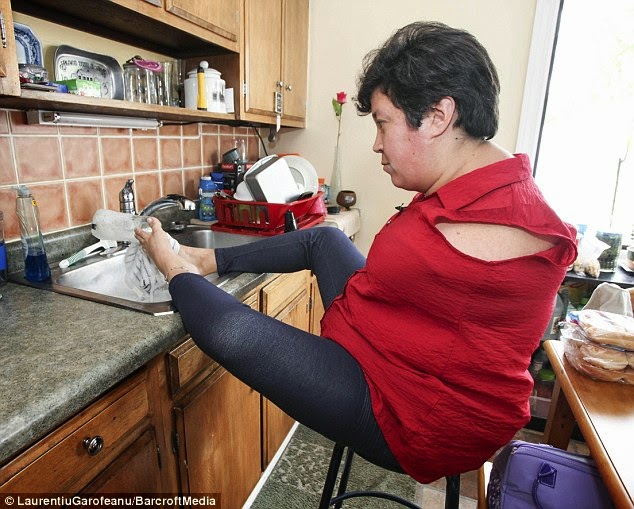 Bannon said she wouldn’t get other kids because she didn’t want her other children to face the same challenge Timmy had.  Her desire is to raise awareness about her disability and show people that everyone can live a full life despite the challenge one might be having. She said that Timmy can also have a wife and family if he chooses to.