MannaEXPRESS at The 43rd Annual GMA Dove Awards by May Oyairo 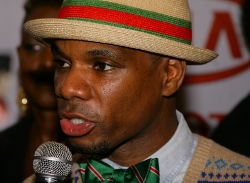 [dropcap]I[/dropcap] didn’t know what to expect as I traveled to Atlanta, Georgia, to cover the 43rd Annual GMA Dove Awards ceremony on April 19. Excitement and anxiety got the better part of me when photographer Kevin Dukes and I pulled up to the Fox Theatre in downtown Atlanta. We managed to find a divinely orchestrated spot on the red carpet as an impressive array of Christian celebrities and gospel artists from all genres filed in. I was thrilled to snag my first interview with a very down-to-earth Nicole C. Mullen, best known for her song Redeemer. I asked her how she feels about her music touching lives. “It is not about me,” she said, “it is about Him and people getting to know Jesus Christ.” 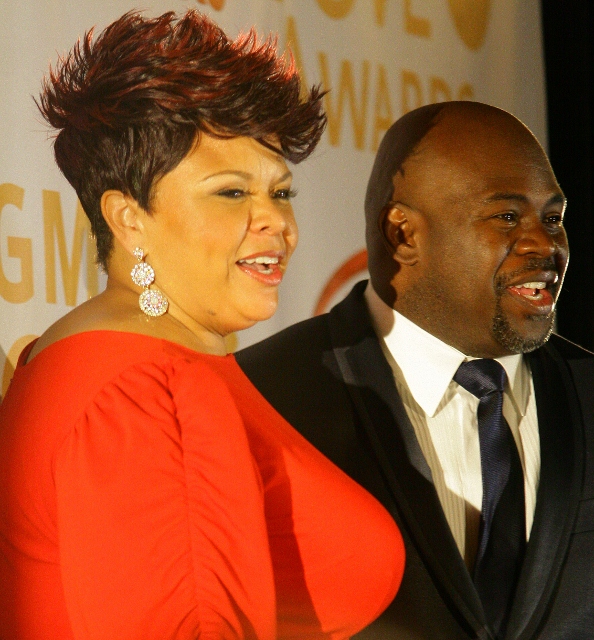 Comedian David Mann of Tyler Perry’s series Meet the Browns and Chonda Pierce—the “Queen of Clean Comedy” and author of sixbestsellers–co-hosted the awards. Their bare-all rib-cracking jokes had the audience in stitches. 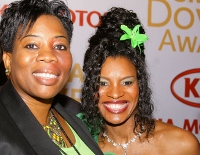 “Good and bad things that happen on a daily basis inspire the kind of music we bring out,” said three-time Grammy Award-winning sisters Erica Atkins-Campbell and Trecina Atkins-Campbell, popularly known as Mary Mary. On their new reality TV series, they explained that “We don’t watch our lives, we live it. We are opening up our lives for people to see it, and hopefully it directs them to God.” 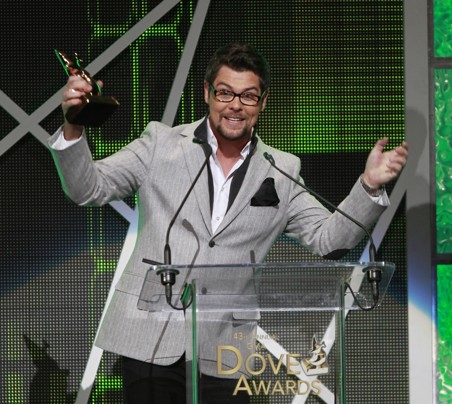 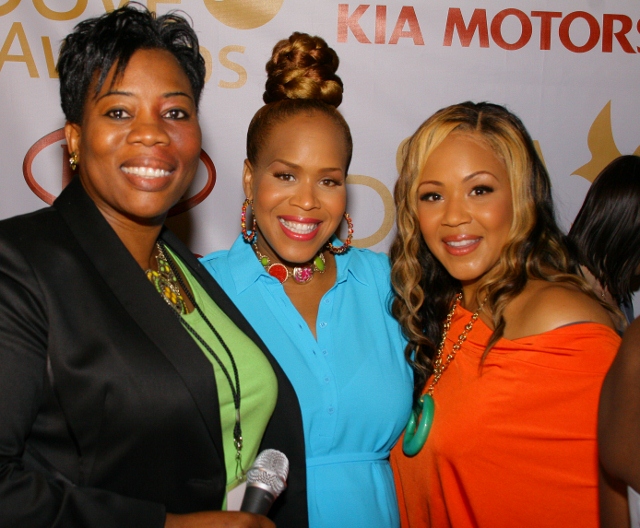 awards. “It just blows my mind,” he said of his Dove Awards. Kirk Franklin, the No. 1-selling gospel artist, won the Contemporary Gospel Album and Contemporary Gospel Recorded Song of the Year–his 15th and 16th Dove Awards, respectively. MannaEXPRESS asked Franklin where he gets his inspiration.
Laughing and smiling, he said, “It will take us staying on this spot for at least three days for me to share my personal experiences and how they inspire me.” 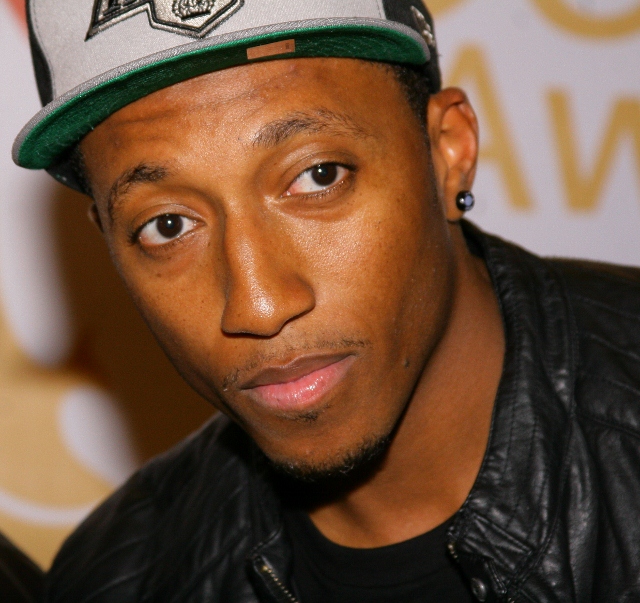 rapper–received the Rap Hip Hop Song of the Year and Rap Hip Hop Album of the Year. A shocked Jamie Grace won the New Artist of the Year Dove Award—at 20, she was the youngest artist to take home honors at the 43rd Dove Awards. “Just to be called a winner in this same building where I attended my prom four years ago dreaming of meeting stars on the stage one day really blows me away,” she said. 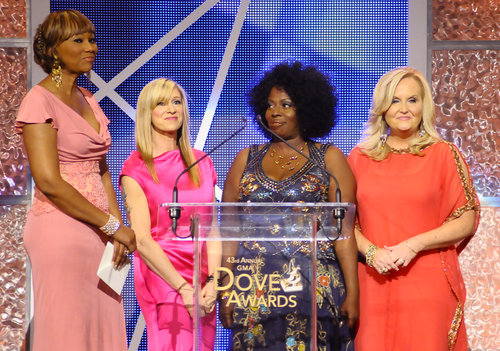 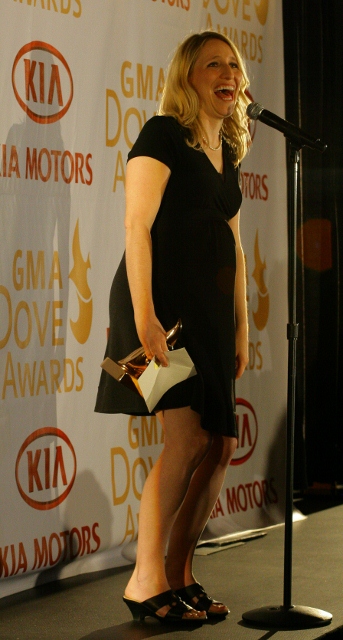 and Pop/Contemporary Recorded Song of the Year for “Blessings.”

Rock Album of the Year–Switchfoot

Inspirational Album of the Year–Selah

Praise and Worship Album of the Year–Chris Tomlin.

For a detailed list of nominees and winners, please go to:

Facebook
Twitter
Pinterest
WhatsApp
Previous article
Freefall: Take a risk that scares you half to death
Next article
Which Is the Model Christian Family? by Hank Lamb