It is Better Nine Years Late Than Never 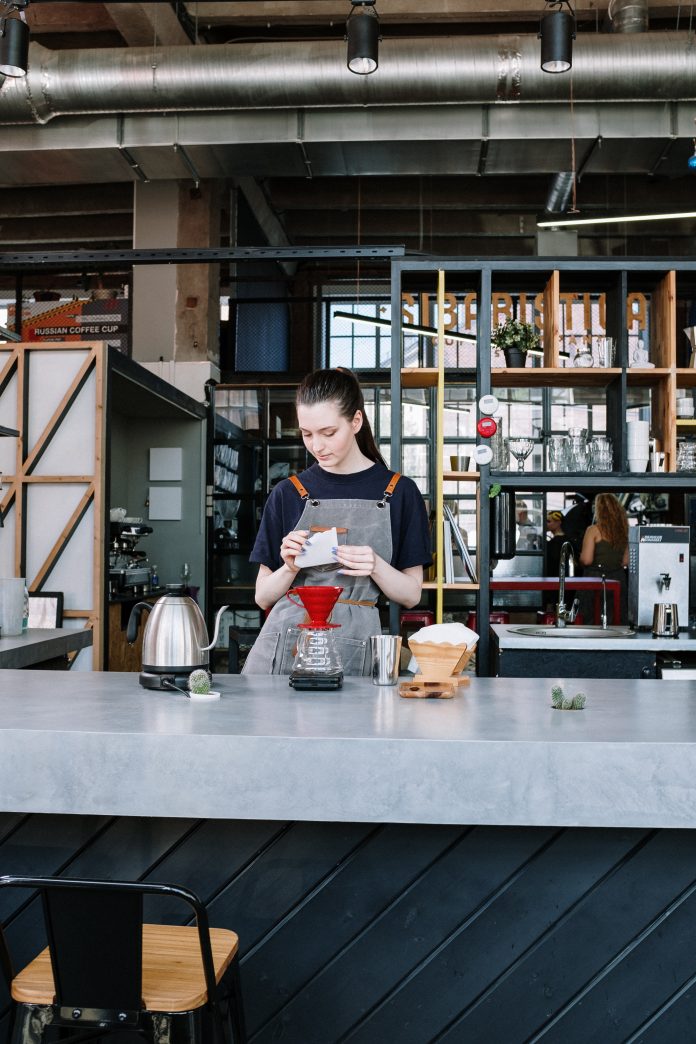 Many years ago I found employment at a local restaurant, owned and operated by a well-off couple who were always warm and friendly to me. I quickly learned of their love for money and continued to observe their greedy business practices which included charging patrons for slices of bread, refills on coffee, and exorbitant service fees. When large groups left generous tips for the servers, this couple felt entitled to take most of it for themselves. I listened to the staff vent their animosity against the owners because they felt robbed of their hard-earned dollars. I soon took up their offenses as if they were my own.

My hostess job at the front desk kept me in close proximity to the bar area, and I often felt shocked at the language I heard coming from the owners and guests when they stayed late drinking themselves silly at the bar.

I learned who held zero morals and values. I heard about the best botox doctors, gossip from their parties, the most exclusive resorts, where to get the best hair extensions, and what husband was sleeping with another man’s wife.

My heart begged to know what brought them closer to their true worth. Had they reached their plateau of sublime luxury and bliss by living inside this shallow meaning of their existence on earth? Surely they couldn’t be happy with the plastic and pathetic godless lifestyles they bragged about.

My disdain for rich people and their despicable lifestyle grew from my observations while at this job, and tempted me to judge them unjustifiably. I began to classify these lost souls as losers. I abhorred their lust for money and detested what I witnessed

One year during my employment, the owner’s mother died, and the following year, the father died. I waited to see sorrow over the loss and couldn’t figure out why this couple appeared so happy. I came to find out how much they were receiving from a multimillion-dollar inheritance.

By then I concluded this couple served the god of mammon and lived with an insatiable pursuit of selfish gain. I lost respect for how they worshipped worldliness and entertained the idolatry that controlled their hearts.

As the years passed after leaving the job, I felt convicted for the numerous negative opinions I held against this couple and their love of money. I had lost sight of the fact they never hurt me, harmed me, gossiped about me, left me out, or slighted me in any way. They were always happy to see me and treated me with respect, but I turned around and wronged them with my misguided judgments. My heart was unsettled and convicted of sin against them.

The time came when I could not shove away the dread in my conscience any longer. The feeling of remorse over the disgust I felt toward my own heart was so much greater than the disgust I harbored against their lifestyle that evolved around money.

How could I parade around touting I was a Christian so full of God’s love, yet ridicule and judge those who never hurt me? Shame scathed my soul. I felt two-faced and unworthy to call myself a child of God who claimed to love my neighbor as myself. I know it is one thing to call out sin for what it is, but it is another to love the sinner regardless. Didn’t Jesus hang out with sinners?

Feeling compelled to deal with my hypocrisy, I picked up the phone and made a call I should have made nine years earlier – to say I was sorry to the wife for the wrong I had committed against them as a couple. My words gushed out like an unleashed waterfall as I confessed the judgments in my heart that should have been dealt with long ago. The anguish lifted as I admitted lending my ear to the chatty gossip and false accusations that had nothing to do with me.

How my confession rested on her ears, I will never know, but she ended the conversation by saying she loved me. Shouldn’t I have been the one to demonstrate my love for her? Could I remember one time when I got what I deserved as a less-than-perfect employee but received acceptance instead?

God brought to the forefront, once again, what the soul is capable of doing once inside the snare of sin against others. I had violated his commandment, thought more highly of myself than I should have, and waited too long to make amends.

Weeks have passed since that phone call, yet I can’t seem to remove it from my mind completely. My need for God and His grace escalates when I am face-to-face with my sin. I know this couple has forgiven me, and God has forgiven me, but I am still forgiving myself. I feel embarrassed, ashamed, foolish, and desperate all at the same time.

Looking in the mirror and reciting out loud, “I am a sinner saved by grace” happens quite often with me. Do I like writing an article that exposes a side to my flawed character and reveals what I am capable of? No, of course not, but I know God is able to keep me from falling, and to present me faultless before the presence of his glory with exceeding joy (Jude 1:24).

I am thankful that God’s word is alive and able to forgive, heal, reconcile, and restore a wretch like me.

Anne O’Donnell is married with four children and three grandchildren. She has always been a creative person, enjoys the challenge of writing on a variety of topics in a variety of genres and loves Jesus.