There’s a very high chance that we all have heard a person say “time is money.” An even higher chance exists that some of us probably believed it immediately without asking questions. Many will never bother to question the veracity of the aforementioned claim about time because humans have created natural propinquity between time and money. I mean, when you work, you essentially get paid for your time right?

Although it makes sense to see time as a thing so valuable that we immediately associate it with cash. This may be because society is already economically stratified in ways that see more money as “more important”.

However, I think it’s a very flawed way to weigh what time means. Time predates the creation of money, so I believe time should mean more than money. I’ll prove my simple hypothesis to you as you read through this article.

In my attempt to make everyone see that time has more value than what we have accorded it, I urge us to consider the obvious example the game of basketball gives us. The game is timed in four quarters where two teams battle for victory on the court. Sports lovers who have watched a ton of games will easily confirm that the star-studded teams don’t always win against weaker sides.

This then begs the question: why should a team with better-paid players, who have more skill and value of time lose to a side not as good? Though some may make arguments for certain upsets in sports on a list of reasonable factors. Nonetheless, where many agree is that one side took chances to score more points than the losing side during the timed event. In this case, would we say time is money?

Or would it have been that during the time of the game, different important decisions led to the final result? I believe the latter is the case. Time only has value due to the actions or inactions of men. If we look to the bible with our question, I believe we’ll find many answers on the importance of decision-making at impeccable timing. The most prominent of such is the coming of Jesus Christ. Whilst his coming was a sequel to prophecies, it was all that Christ did and the gravitas of the deeds that cemented the salvation of man. The time was only important because the significance of his death and resurrection purchased eternal life for mankind.

Ultimately, at the nexus of this conversation is the truth that time is just what it is, “time.” If we miss the chance to do or say certain things, we may never get it back. Hence, it is extremely important to always act, not hastily but in good time.

As we journey through our time in life, may God’s abundant guidance and direction aid us in making correct decisions that align with his will for us. 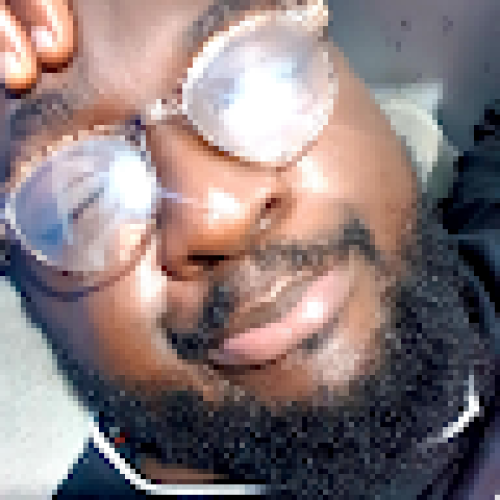