Is My Pastor Flirting With Me?

I’m a single Christian lady who loves God and is loyal to my pastor and his wife, as they are my spiritual parents. I am beginning to feel uncomfortable, because my pastor sometimes calls me after 10pm when he runs to the store alone. Every Sunday afternoon, he finds a way to call me to ask how his preaching went. He is also very particular about the men I associate with. I’m beginning to sense he is interested in me. Am I wrong?

Your pastor’s behavior is inappropriate. Is he interested in you? Maybe, maybe not. His actions are at the very least unwise and inconsiderate of his wife.

Put yourself in his wife’s shoes: Would you want your husband making after-hours calls to a single woman? Would you want him calling random members of the church to act as a sounding board for his preaching?

There could be a protective reason for your pastor’s interest in the men around you, but his behavior overall is suspect.

I’m reminded of the Apostle Paul’s words to the Corinthian church: “But since there is so much immorality, each man should have his own wife, and each woman her own husband.” The Corinthian church shone its light amidst a cesspool of sexual perversion and provocation. “Sacred” prostitutes worked the pagan temples of Corinth; homosexuality was widespread; adultery was taken for granted. Paul knew the young believers in Corinth would encounter many sexual temptations because of the environment they were in, so he encouraged them to find an outlet for their God-given sexual desires within the bounds of marriage.

Consider Paul’s words again: Since there is so much immorality… Hmm. That sounds exactly like the day we’re living in, doesn’t it? A rampantly immoral age calls for exceptional vigilance. A wise Christian leader not only flees from sexual immorality, as Paul commands in 1 Corinthians 6:18; he also avoids any appearance of evil. A pastor must guard his integrity, for “a good name is more desirable than great riches” (Proverbs 22:1).

Stop taking your pastor’s calls after 10 pm, and see if his attitude changes toward you. If he responds in a way that makes you feel uncomfortable, find another church. Fast.

Does that sound extreme? I don’t think so. Declining to accept his late-night calls is a silent rebuke. If he’s wise and has a pure heart, he’ll back off.

Mrs. Happy has been married to one man for a long time. 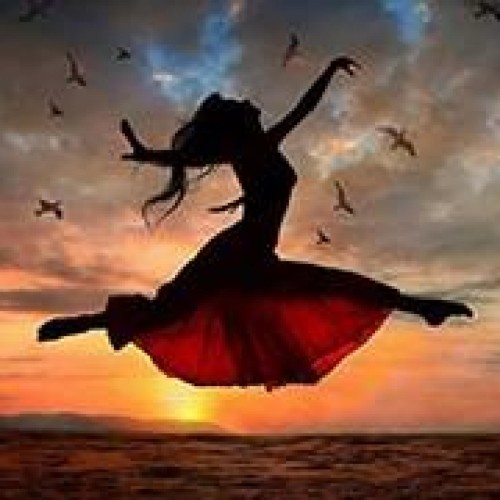 Mrs Happy
has been counseling married couples for years.