How to overcome Temptation 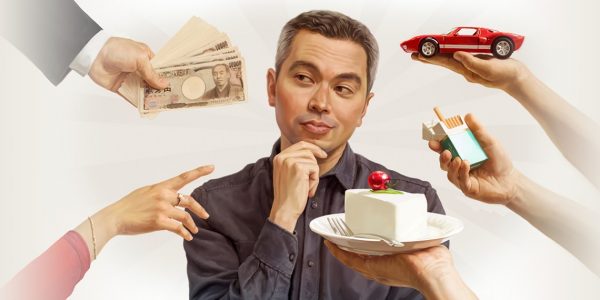 The temptation of Jesus as a case study for overcoming temptation