How long will my blessing be delayed? 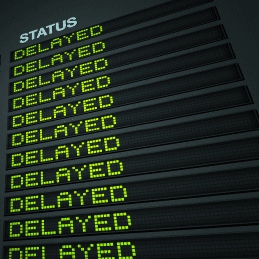 [dropcap]I[/dropcap]f a man doesn’t make major-milestone achievements in good time, he is most likely suffering from delayed blessing. This type of spiritual bondage is different from stagnation. While stagnation is consignment to one spot for many years, delayed blessing produces results that are inordinately slow—such as in the lives of Abraham, Isaac, and Jacob.

Isaac got married at 40 but didn’t father children until he was 60. He had to pray hard to break the backbone of delay: And Isaac intreated the LORD for his wife, because she was barren: and the LORD was intreated of him, and Rebekah his wife conceived. Genesis 25:21.

The root of delay for the family of Abraham came from Terah, his father. Terah literally means delay. It was therefore no wonder that three consecutive generations—Abraham, Isaac, and Jacob—suffered delay. Even the female generations, from Sarah to (Gen. 11:30) to Rebekah (Gen 25:21) to Leah (Gen. 29:31) to Rachel (Gen. 30:22), were all barren at first. The common phrases among the four are “she conceived,” and “He opened her womb.”

Delayed blessing is easy to identify. If at 40 there are no landmark achievements to point to in your life and in the lives of your siblings, an ancestral delayed blessing is at work. In Genesis 31:38-40, Jacob’s delayed blessings were obvious. He suffered one loss after the other. The thief showed up to kill (his flocks by beasts); to steal (stolen goats and ewes); and to destroy (by drought and cold). (See John 10:10.) The purpose of all these attacks was for the enemy to delay the blessings for which God had destined him. Jacob spent 20 years working for his father-in-law Laban, hoping for a breakthrough. In the midst of seeking hope in the face of hopelessness, his wages were changed ten times!

Delayed blessings not only come to kill, steal, and destroy your physical belongings, they also affect you mentally and physiologically. Jacob suffered sleepless nights wondering, “When will my breakthrough come?” One’s self-confidence can erode in such a way that the victim becomes a shadow of himself. It is not uncommon for people like this to suffer failing health, especially high blood pressure.

The enemy also blocked Jacob at the point of marriage; he suffered an unexpected delay that his father Isaac never experienced. Jacob worked 14 years to marry two wives. He woke up to reality, examined his life, and realized there was a problem only God could solve. He repented, wrestled with God all night, broke the curse of the spirit of delay (Gen. 32:24-28 and 35:9-12), and claimed God’s covenant promise (Lev. 26:9, Isa. 61:7-9).

Then, with the backing of God and his wives, he summoned the courage to leave Laban and step into his God-ordained blessing.

Taiwo Ayeni is president of Rehoboth Bible Ministries, Inc., in Grand Prairie, where he lives with his wife Abidemi and their son and daughter. You may contact him at taayeni@rehobothbministries.org. 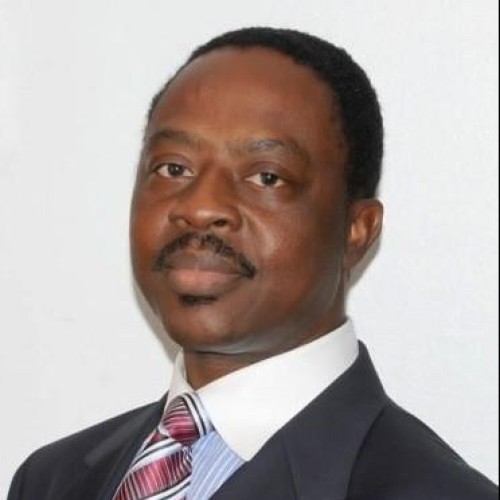