How Far Does Love Go? 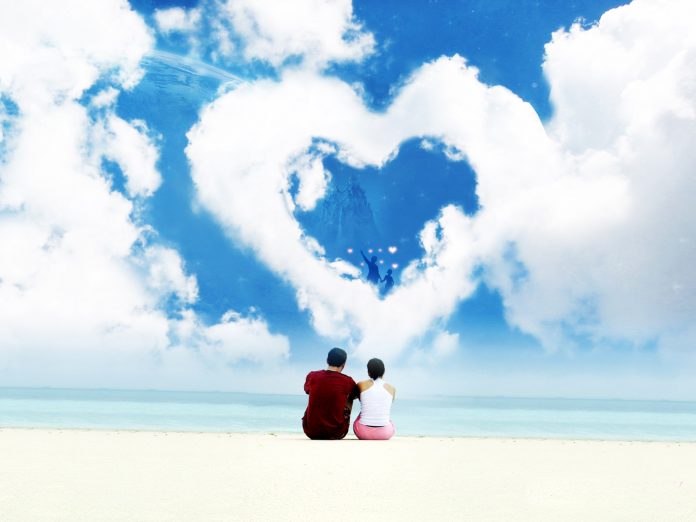 [dropcap]M[/dropcap]any times I find myself wondering what the word “love” means. Does it really hold no record of wrongs even if you’re constantly afflicted by mental anguish and scorned with disrespect? Is it really unconditional selflessness that encourages you to forgive your offender 70 times seven even if they grieve your spirit beyond comprehension? Is there really love at first sight, or is love an emotion that develops with time and friendship? Last, is it true that love is blind and marriage is the eye opener?

I’m sure a lot of married couples can answer my last question. Many women confess to getting a rude awakening after they tie the knot and realize there’s more to marriage than their single minds imagined. The bed of roses lasts during the honeymoon phase after which the bed of reality introduces a life of hard work and sometimes hard knocks. In all, love seems like the glue that holds a husband and wife together in the realm of for-better-or-for-worse.

My parents loved each other during their teenage years. Though they had different personalities from the word go, they were determined to spend the rest of their lives together. Even when their respective families disapproved of the union, they wasted no time in eloping to another state to live their lives in peace. My mother was in her late twenties and my father in his early thirties when they got married.

By the time my mother was pregnant with me, they moved back to the embrace of family members. Two siblings later, my parents seemed content as they pursued their careers and took care of us. I still remember how my dad used to take me, my sister, and brother to the clinic he worked in. He was a veterinary surgeon, and we always looked forward to seeing the animals he cared for. With time, the bubble of my parent’s marital bliss began to suffer from pricks of discord. External interference, their careers, and some things I’m sure I was too young to understand paved the way for the little cracks that later became big fissures. By the time a too-good-to-be-true job offer in another state fell into my father’s lap, he was willing to give it a shot. My mother wasn’t keen on relocating, and she made her case known to my dad. He went on anyway, and the seed of separation was sown. My dad started visiting on the weekends, and when they both realized there was no redemption for their union, they called it quits.

The good thing is my parents remained friends for the sake of the kids, as my mother used to put it. She never said anything bad about my dad to us and vice versa. The bottom line is they were kind to each other. When years later my mother’s diplomatic career landed her in Rome, Italy, my father was a constant visitor in the guest room. They were like brother and sister with no strings attached, or so my siblings and I presumed.

My father passed away on October 20, 1995. It was a blow no one saw coming. On hearing my father had died, my mother collapsed. She took the news of his death so hard that a part of my mother died also. She never returned to her old bubbly self. My siblings and I kept trying to figure out why my mother was going through these emotions. After all, was Daddy not her friend, or better still, brother?

Days later, she shared a confession with me. “I was still very much in love with your father but too proud to admit it,” she said. I was stunned. “You mean you still loved Daddy like that all these years?” I asked and watched her nod her head in resignation. This is what opened the door for the questions I’m still asking about love. What is your definition of love?

May E. Olusola is the Founder and Publisher of MannaEXPRESS.