Help! Sex Demons Are After Me 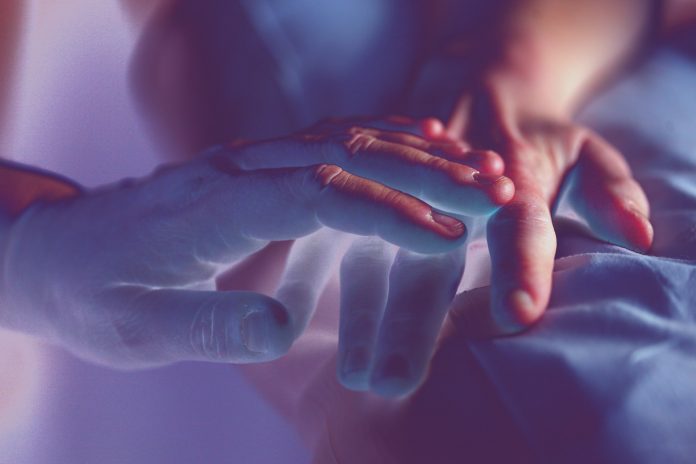 A sex demon is known for having sex with people while they’re asleep. Incubus is a male demon known to have sex with women and Succubus is a female demon that sexually attacks men in their sleep.

According To ancient fairy tales, the victims in an unconscious state considered to be a dream would feel a heavy presence sitting on their chests or some type of inducement of deep sleep which is felt as one would be taken into one door to the next, so each door could represent a deeper level of sleep to the point the individual no longer have any physical control over themselves.

I’m the author of this Blog I can personally say that these spiritual physical and spiritual attacks are far more real than a fairy tale because I have experienced these attacks and learned over time just how to deal with them. I promise to share with you what you should do if you’re ever attacked by sex demons.

What Should I do If I Was attacked by an Incubus Or Succubus?

I must be honest as I understand that the world is full of all types of religions. There are so many religions that finding the real God out of all the fakes can seem frustrating, especially when someone is looking for help. The most common thing is to run to a higher power of some sought.

To be honest, there is only one God who can help you overcome any attack by Incubus and succubus. Jesus Christ is the Only God that has power over fallen spirits called demons. The first step in the success of overcoming sex with an Incubus or Succubus is to be in the family God. No one else would be able to you outside the name of Jesus.

The Power Of Deliverance

The most important topic is Deliverance because although sex demons show up in people’s lives, many times they were invited through fornication and adultery, so these demon spirits feel that they have a legal right to attack you. Sin does give demons legal rights to attack you, on the other hand, Jesus forgives, and we move on with our lives.

The forgiveness part is wonderful, however, I want you to understand how demons operate.
Demons transfer like any other sexual disease. You may say that my partner and I were clean from diseases and I would say that’s fine.

The most important topic is Deliverance because although sex demons show up in people’s lives, many times they were invited through fornication and adultery, so these demon spirits feel that they have a legal right to attack you.
Sin does give demons legal rights to attack you, on the other hand, Jesus forgives, and we move on with our lives.

I’m so happy that I was able to bring some clarity to what at times could be so embarrassing. Don’t be ashamed. There are millions of people across the world experiencing these attacks yet do not know what to do. What’ is amazing is what you now do. Let’s do something about it.