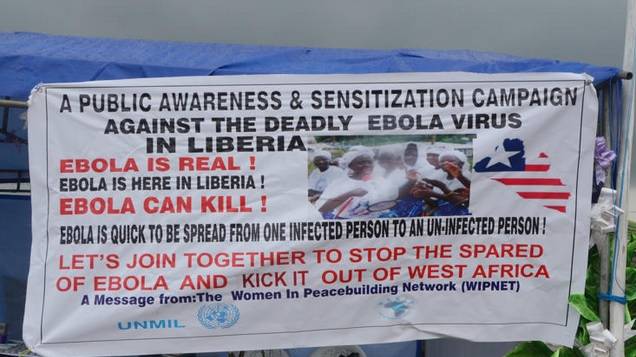 Gang loots an Ebola quarantine center in Liberia, took way bloodstained sheets and forced seventeen patients to flee, thereby increasing the chances of the virus spreading.The looting occurred at a unit at Monrovia on Saturday. Rebecca Wesseh witnessed the attack and told news agencies that the attackers were armed young men.

She said she heard the gang shouting anti-government slogans and saying that there was nothing like Ebola in Liberia. They later broke down the door and robbed the place. All the patients have left the place of quarantine.George Williams, the head of Health Workers Association in Liberia, said there were twenty nine patients who were getting preliminary treatment as they awaited treatment at the hospital.

Seventeen out of twenty nine patients fled, nine passed on, and three others were forcefully taken by relatives.

Reports say that Tolbert Nyenswah, assistant heath minister said that residents of West Point were not happy when patients were brought from other parts of the capital to the center.

Reports from the agency say that bloodstained mattresses and sheets were taken. Ebola virus it transmitted by bodily fluids. 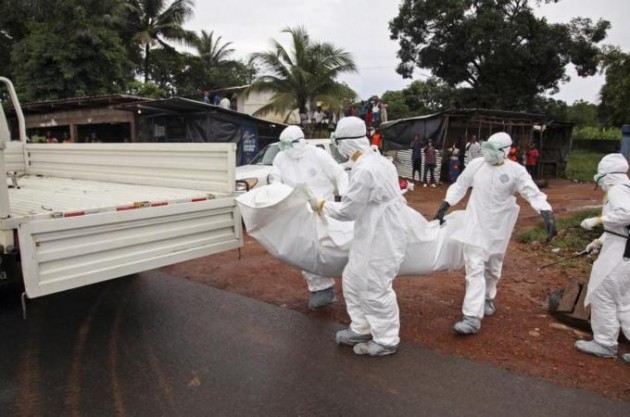 Liberia law enforcers restored order at West Point, in a slum that is home of up to 100,000 people.