Christ, Culture and The Generation Gap 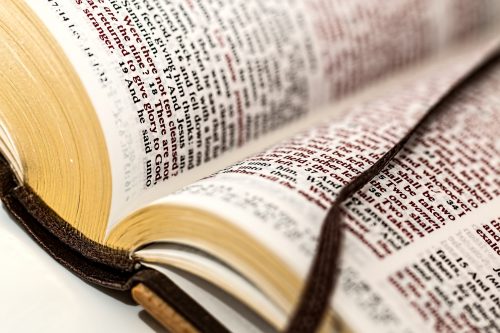 Every coin has two sides. If we look at one only, the true picture cannot be judged so it is convincible to conclude with the unbiased result for any religion. Every religion has their own culture and beliefs that no any other religion can abide unless and until it is hurting the authenticity of their own religion. What was believed to be there in earlier times is slammed by the youth of the generation and they rely on the freedom of mind and activities. They believe in freedom in doing their work and preach what they like and belief that has some logic behind it. But, just the fact with the saying that people used to say this does not convinces them anymore to do it in their life. The generation gap between the elders and today’s youth is mainly due to this religion bias for different people.

Youngsters often feel that the old aged people are out of the touch of technology and does not hold any valid reason for what they say and what they belief while, the elders keep on saying that the modernization has made today’s generation void from inside with no moral values and ethics for their religion. This contradiction between the both is creating a bog problem even in the Christ culture. The young generation is notioned to be far away from their Christ culture.

The hot blood contradicts on the statements of Bible, which is the holy book of Christians. The Bible instructs us to set away from the people who deviates us from our religion beliefs and become unique and set apart from the broader world that can contaminate our minds. They oppose for the fact that their religion restricts them from even daily works such as the clothing, dietary, gardening and other personal restrictions, which segregates to some people of the Christ religion. According to them if any of the concept is being laid by the elder people, they must give a valid and logical reason lying behind it but, an oral explanation is not sufficient for them to implement it in their lives. Enjoy the modern world is not so wrong them but to their elders.

BeThe gap between the old and young Christians in America increases to an extent that they stopped communicating with each other regarding any case. Even in the families, elders were not talking with their kids because if their disbeliefs. Young Christians have the motto “ all things to all people”. That literally means that they have the full rights to coordinate with the outside world and make relevant links with them without any second thought for the religion.

There is so much done now days for the bridging of gap between the young generations and the old people but, the contradictions still continue between them on the number of issues that have no solutions with either of them.