Cause Of Robin Williams Death Is Revealed 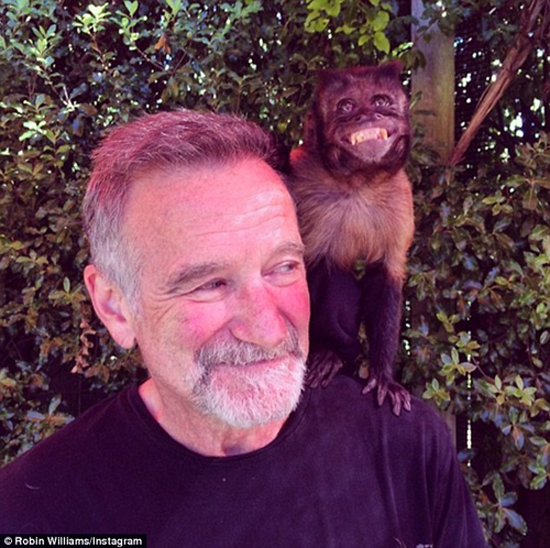 Cause of Robin Williams death is revealed. The actor Robin Williams is said to have cut his wrist and hang himself with a belt while his wife slept in the next room. 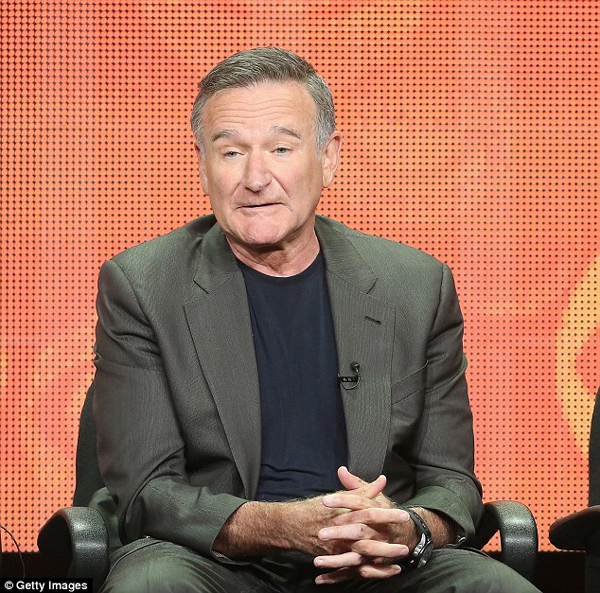 Reports say the actor was last seen alive by his 3rd wife, Susan Schneider on Sunday at around 10.30pm, when he was going to sleep. He then shut himself in a different room.

When one assistant came across Robin’s body on Monday at five minutes to noon, rigor mortis had already set in. This condition takes about 12 to 18 hours for the body to stiffen after death. 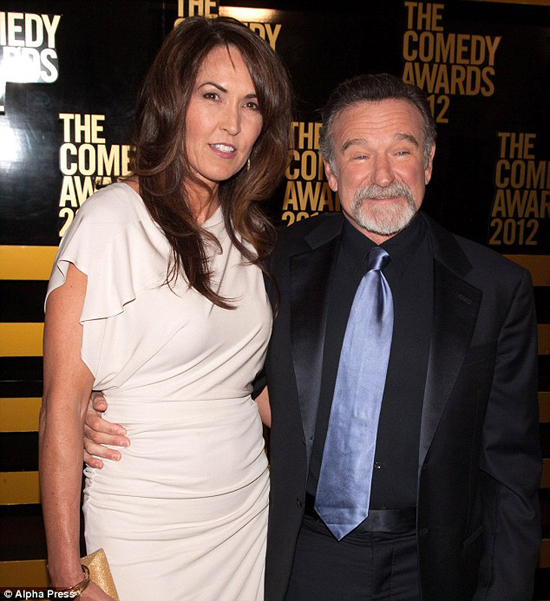 Robin’s wife woke up at around 10.30 and started her regular house chores, believing her husband was still asleep.

An assistant was concerned why Robin had not woken up at such a time, and forced himself into the bedroom. Williams was seated with a belt around the neck. 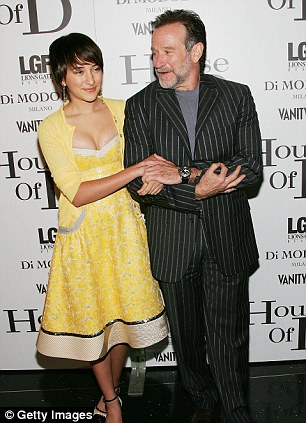 The actor had several cuts on the inner side of his left wrist. A pocket knife with what was believed to be dried blood was found near him.

Emergency staff arrived at midday, and at exactly two minutes past midday, the actor was pronounced dead.

It is not known if the actor left a suicide note. The police did not talk regarding why Williams, and his wife slept in different rooms.

Mrs Doudtfire and Good Will Hunting star’s suicide came after years of alcohol, battling drug addiction and depression. He was also facing extensive financial pressures and confessed he was selling his property worth $36 million in Napa since he couldn’t afford it. 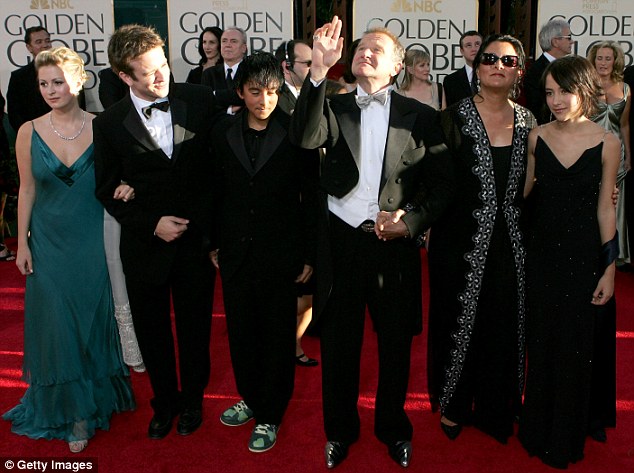 One of his neighbors said that he was extremely drawn and thin and appeared a shell of his bright public personality, a few days before his death.

Williams struggled with depression, cocaine and alcohol for many years. He went for rehab in July, to improve his sobriety on a year where had been working on six films and TV series.

At one time, the father of three admitted that he was troubled by his finances. He was also forced to pay his second wife, Marsha Garces, $30million in 2008 during his separation.

Williams confessed that he was burning the midnight oil, including his new CBS show to make more money. This year, he was working on six films, and 4 of them were uncompleted.

Despite his financial struggle, he still took great care of his three children, Zachary 31, Zelda 25, and Alan 22.

Williams celebrated his birthday four weeks ago and has not been in public since then.

Friends say that Williams attempt to save himself from his struggles might have been late, despite his trip to Minnesota early this year. 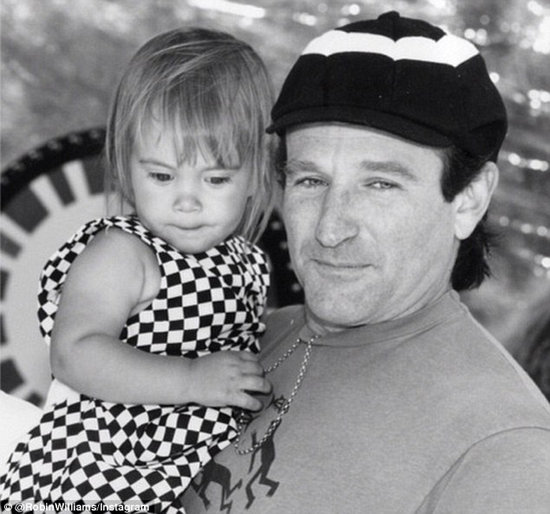 Friends and colleagues like Danny Devito, Steve Martin, Ben Stiller and Steven Spielberg all send their messages of condolence to his third wife and children via social media.

His daughter Zelda Williams also tweeted a quote about her loss.

Williams posted his last tweet on Instagram on 31st July, 11 days before his death, and wished Zelda a happy 25th birthday. He also posted a snap of himself with her as a small kid.

The actor confessed that he went back to television after 30 years as two divorces had left him broke. 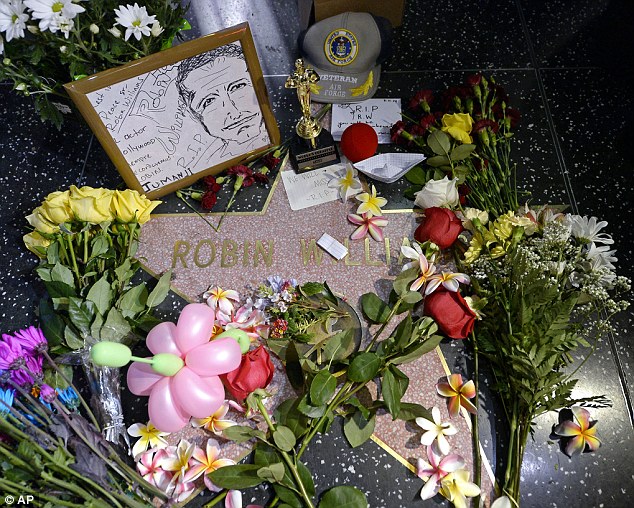 His marriage with Velardi ended in 1998 after leaving together for ten years. He then married Marsha Garces, who was his son’s nanny, and stayed together for 19 years and bore two kids with her.

In 2008, the marriage with Garces came to an end and married Susan Schneider, a graphic designer.