Ambiton – A Passion That Motivates 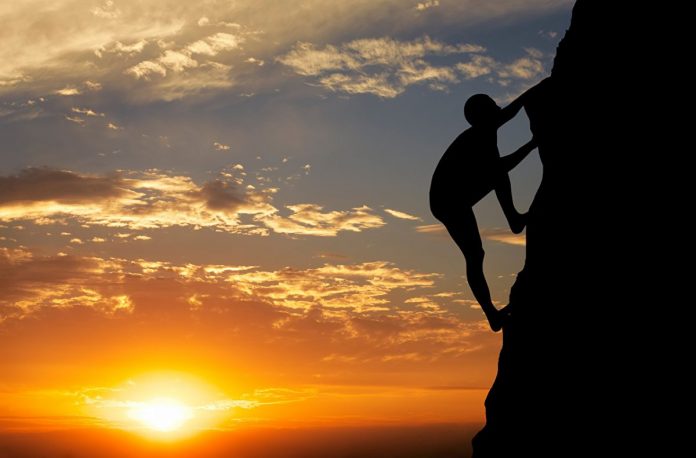 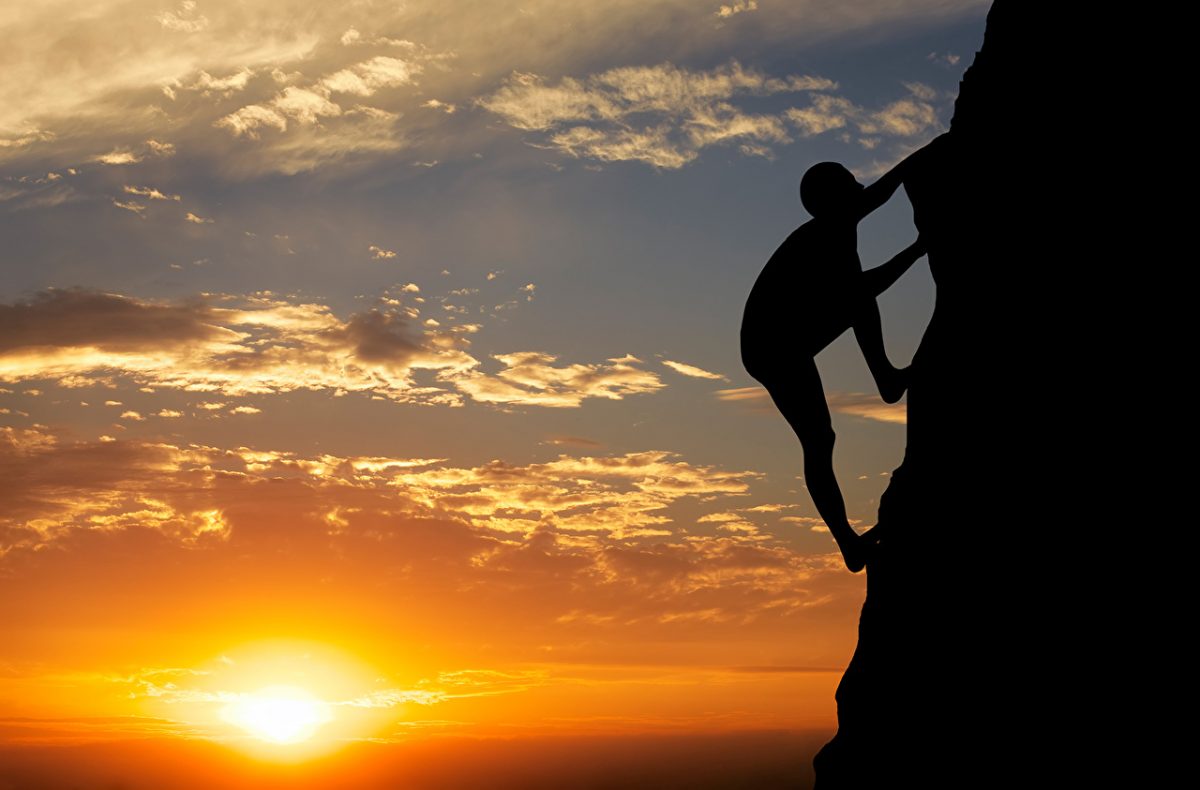 Life is a competition – a daring adventure, and success usually comes to those who are ambitious. Ambition is a deep desire for achievement, and is propelled by an internal drive to fulfill one’s dreams.

Without ambition life is as insipid as a dish without salt and spices. No matter how intelligent and talented a person is, he will not be able to achieve much without ambition. Ambition gives us a purpose in life and helps to escape mediocrity. It envisages no short cuts. Sacrifices will have to be made and oppositions overcome. But nothing can compare with the joy of achieving one’s goal.

There are people who are famous today because they did not abandon their ambitions. Nobody believed that a blind boy like David Hartman would become a doctor one day. He was discouraged by family and friends. His applications for admission to various medical colleges were ignored until Temple University School of Medicine in Philadelphia decided to give him a chance. The obstacles that seemed insurmountable were conquered through sheer determination and David completed his course successfully. Those who doubted a blind man’s ability to complete such a rigorous course had to admit that David Hartman was ‘supernormal.’

Bettina Bechgaard a 19 year old Ballet dancer who was to perform at the Sadler Wells Theatre in London, was knocked down by a car that left her with multiple fractures of her limbs and in a semi-comatose condition. But her fierce determination through grinding weeks of pain set her back on her dancing feet after a long period of recuperation. Through physiotherapy, psychotherapy and counseling, Bettina was back to dancing. Her strong ambition took control of her body and enabled her to perform pirouettes and other intricate steps. Nobody even noticed the hint of a wobble at times.

Poverty did not dampen the ambitions of many famous writers, who early in life had to struggle to survive, yet never succumbed to defeat. In his autobiography “Tell the Tale,” Gabriel Garcia Marquez tells how he was desperate to write and be read. He kept scraps of paper in his pocket and kept writing through his penury and hardships. He even had to borrow a typewriter to type out his manuscripts. The world cheers at his rise to fame.

Stephen King the famous author was so poor that he had to borrow clothes for his wedding. He lived in a caravan with his wife on a hand-to-mouth existence. But poverty did not turn him away from his ambition of writing. Today he is one of the best known and richest of writers.

The story of J. K. Rowling’s rise to fame is unbelievable. She had to type out the manuscript of ‘Harry Potter and the Philosopher’s Stone’ which was 90,0000 words long, on an old type writer. Each time she was rejected, she had to type the manuscript all over again, and the rejections were many. To her good luck the daughter of the CEO of Bloomsbury read the story and loved it. Since then Rowling has never looked back.

It is said that “The heights by great men reached and kept were not attained by sudden flight. But they, while their companions slept, were toiling upwards through the night.”

Qualities of an ambitious person:
– He is the architect and builder of his life.
– He is organized, focused and self-motivated.
– He is persistent. “If at first you don’t succeed, try and try again.”
– He keeps his ears and eyes open for new ideas.
– He makes the best of the opportunities that come his way to enhance his personal development and growth.

How to stay true to one’s ambition.
– Believe in the tremendous potential in every human being.
– Believe in yourself and be spurred on by your desire to excel.
– Define your values and goals.
– Chalk out workable plans to achieve your dreams.
– Never quit.

Some people have bad ambitions. They have a one-track mind to achieve wealth and power no matter on whose feet they trample and how many lives they destroy. This is not ambition but greed.

Joseph Conrad says “All ambitions are lawful except those which climb upwards on the miseries and credulities of mankind.”

Oprah Winfrey who is now a famous superstar with her own TV Network is an example of somebody with ambition and drive. She fought her way through racism, sexual abuse, and obesity to educate herself and work her way to the top.

“Never envisage defeat,” says Norman Vincent Peale, “Giving up is defeat of a personality.” He encourages people to live by the principle “I can if I think I can.”

Eva Bell is a Fellow of the Royal College of Obstetricians & Gynaecologists,
She is a freelance writer, and her articles, short stories and children’s stories have been published in magazines, newspapers, on the Net, and in several anthologies.
She is the author of:
Novels – “Silver Amulet,” “When Shadows Flee,” “Halo of Deceit,” “Runaway Widow” “Power
Website: http://www.evabell.net.