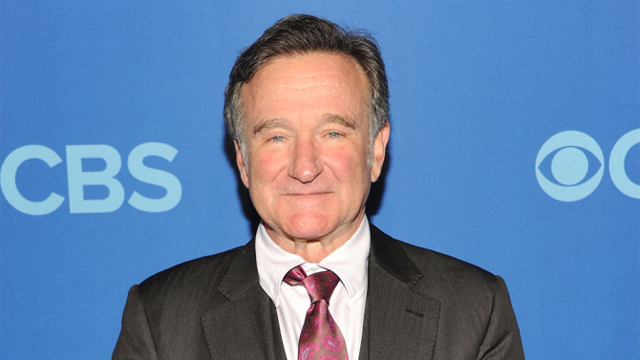 63 year old popular actor Robin Williams has died. Cops said he was discovered unconscious in his home in Tiburon, California at noon on August 11th.

Authorities said that the reason behind the death was suicide by asphyxiation. His Publicist said Robin had been suffering severe depression and in July spent time in rehab. 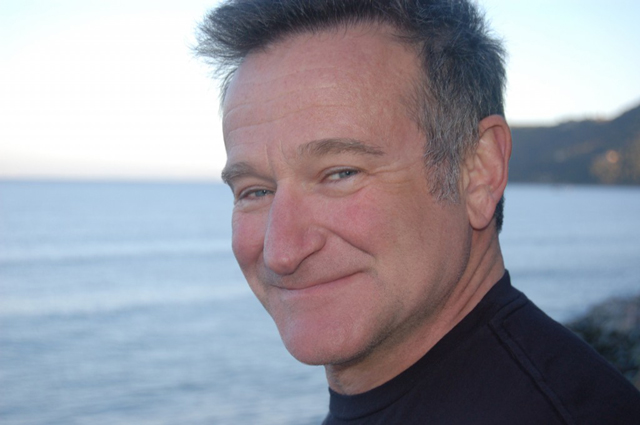 Robin was born in Chicago in Illinois and studied acting at the Juilliard School in the City of New York. He is best recognized for his roles in classic comedies such as “Jumanji,” and “Mrs. Doubtfire,”and in highly-praised dramas like “Dead Poets Society.” Robin won the Academy Award for the Best Supporting Actor for his depiction of Dr. Sean Maguire in “Good Will Hunting.” He grew to be a superstar while playing a TV show called “Mork & Mindy. 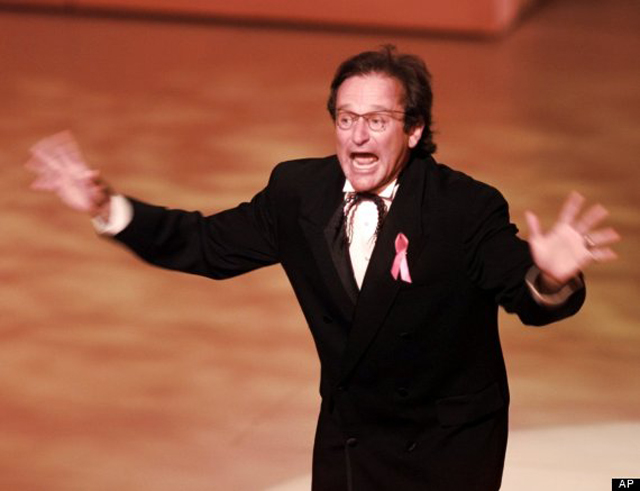 Recently, he played a role in the ‘The Crazy Ones,’ a new CBS sitcom. It was suspended after only one season.

In 2006, after twenty-years of being sober, he checked himself into rehabilitation for alcoholism after disclosing his struggles with cocaine and alcohol addiction. 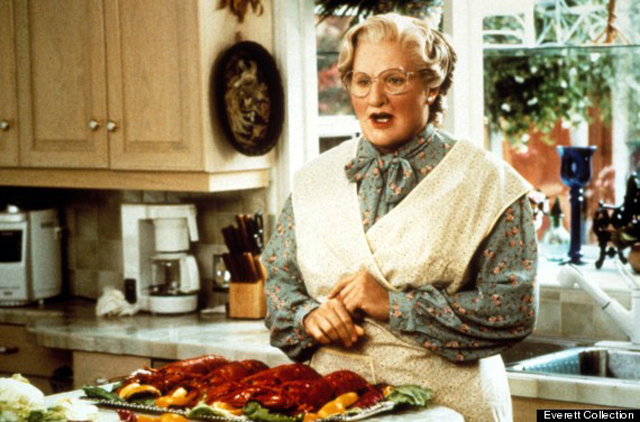 Fellow actors took to Twitter to convey deep grief on the death of the well-liked actor.

Although he was most famous for his acting profession, Robin is remembered for his generous deeds. He led Comic Relief, which holds variety shows and concerts to raise money to assist the needy.

President Obama said in a statement “Williams was one of a kind. He made us cry. He made us laugh. He offered his immeasurable talent generously and freely to those who required it most, from the marginalized in American streets to US troops stationed overseas.”

Robin was also a passionate gamer and named his daughter Zelda after the well-liked video game character. In an Instagram post, he complimented his young daughter Zelda on her birthday. May his soul rest in perfect peace.