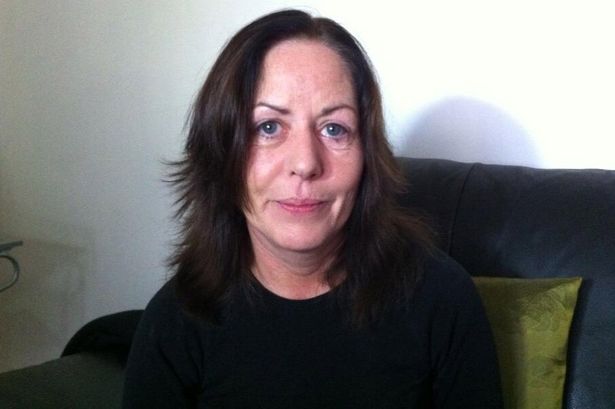 An Irish lottery winner with an impressive heart is doing a remarkable act of charity with her $46 million win.

IrishCentral reports: Euro Millions lottery winner, Margaret Loughrey of Northern Ireland, is donating all but about $2 million of her $46 million win to charity and to her hometown of Strabane, which she plans to transform into a tourism destination.
Loughrey, who was previously living off unemployment benefit of approximately $100 per week, purchased the lucky ticket on her way home from the job center.
“I know what it’s like to have nothing…that’s why I’m giving it away – I can’t miss what I never had.”
She’s already donated half her winnings to charity and has begun her reconstruction of Strabane by purchasing the historic, 62-acre Herdman’s Mill in Sion Mills for $2 million. She plans to make it into a leisure and tourism destination.
The 48-year-old is only keeping £1 million ($2 million dollars approx) of the lottery money for herself: “I always said one for me and the rest for the town.”
Loughrey had hoped to create up to 80 jobs by purchasing Strabane’s vacant 22-acre business park and turn it into a craft village, but business development agency InvestNI rejected her plans as they don’t match their criteria, which focuses on export growth.
She won’t let them stop her from turning Strabane into a tourism destination, however. She has ambitious business plans and is already the director of nine firms, including Tiny Wee Farm Ltd. and Evish Water Ltd.
“You’ve got the American Folk Park in Omagh, the Walls of Derry, Donegal,” she said. “There is so much in that area and Strabane could be the focal point for that.

“Everyone has the right to work for a living, to support their families, to buy their own home, to run their own business – these are things everyone should have a right to do,” said the selfless Strabane woman. “People just need to be given opportunities.”
Loughrey knows the job market struggle well: “I spent half of my adult life unemployed and the other half on minimum wage,” she told Sunday Life. She hasn’t forgotten the hardships, and is now dedicating almost all of her winnings toward helping others through theirs.
“There is so much talent in the Strabane area – people just need to be given a chance.”