A blind boy taught himself how to play guitar; it was one of his birthday gifts 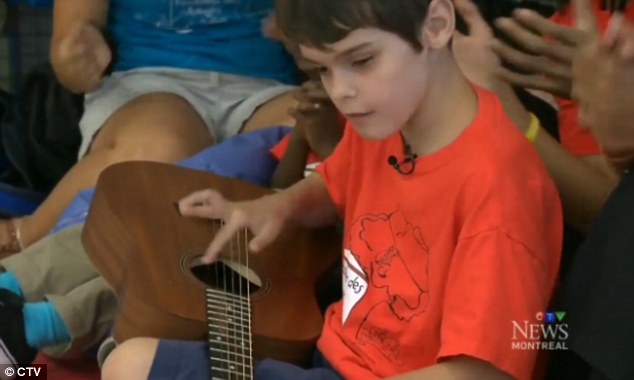 A blind boy taught himself how to play guitar, and is turning heads across the globe as his video singing the blues goes viral.

10-year-old, Felix De St-Hilaire, a Canadian from Quebec, has become a viral sensation after he performed his self-taught rendition of “Every Day I Have the Blues” originally done by B.B King.

The video which shows the boy singing in front of his friends has 90,000 shares on Facebook and a similar amount on YouTube hits.

The video was filmed by the camp director at Foundation des Aveugles du Québec. He later put it online on their site to show off the little boy’s talent. 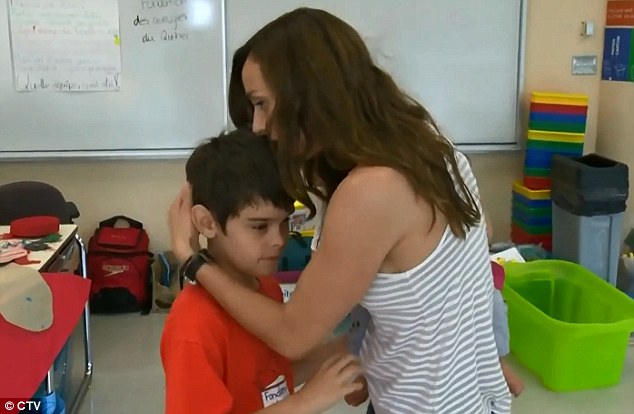 The boy, who only appears to speak French, was born blind due to premature birth. Marie-Eve Soucy, his mother, said music fascinates him ever since he was small. 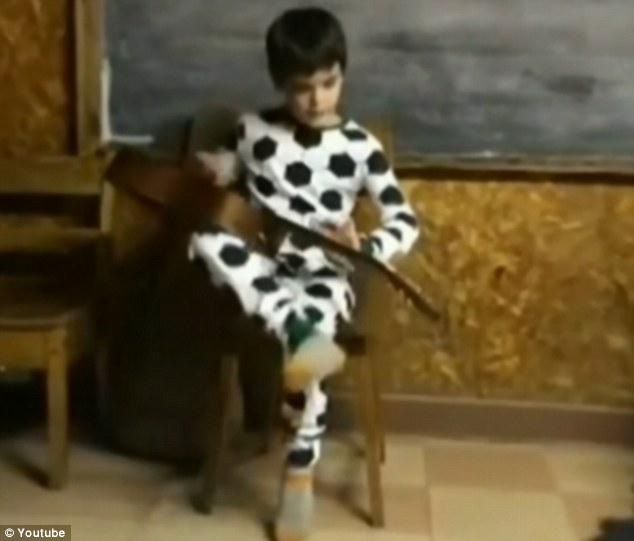 Before getting the guitar as a birthday gift, Felix had turned the table into a home-made drum. Since then, the boy has taught himself to sing his favorite blues songs even though they are in English.

The camp director was so amazed how people responded to the boy’s video.