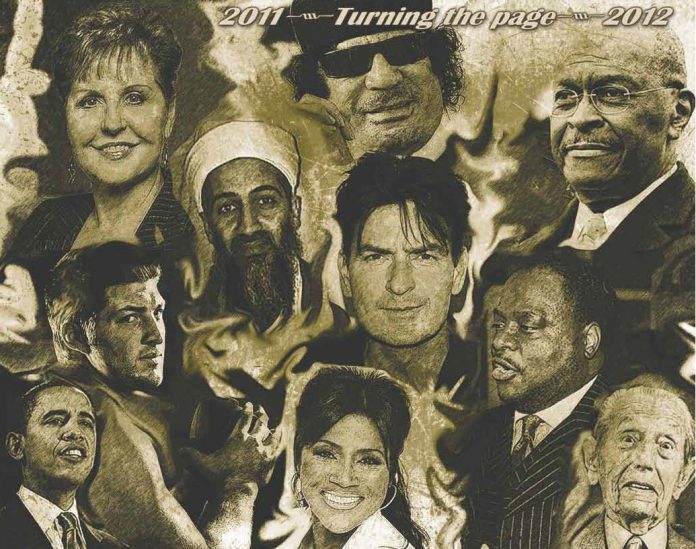 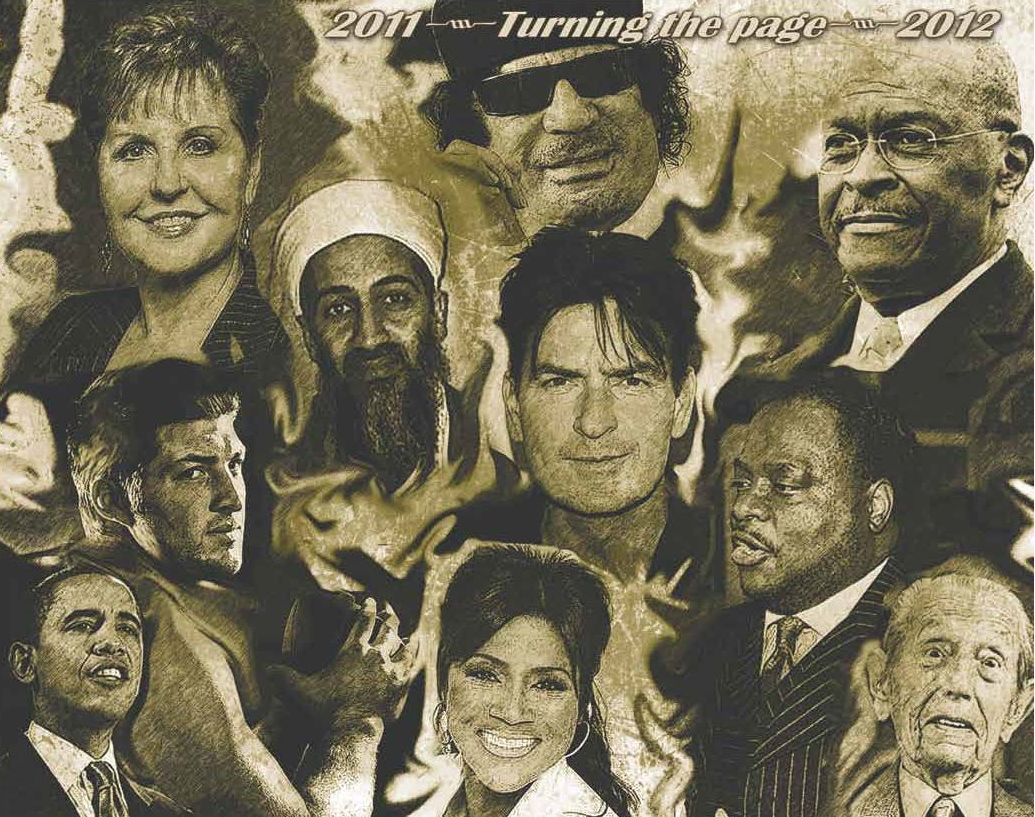 [dropcap]2[/dropcap]011 didn’t leave us in want of any fascinating church news. From touching to inspirational to embarrassing to just plain bizarre, church folks showed up and showed out in 2011. Here are our top seven most fascinating faith-based moments of 2011.

No matter your position on whether believers can still possess the gift of speaking in a spiritual language, we likely all agree it probably cannot and should not be communicated in written form. Well, we may not all agree, because televangelist Juanita Bynum appears to do just that in recent Facebook posts. This is probably one you need to see to believe:

Will someone please summon an interpreter?

Although he was a Heisman Trophy-winning college quarterback, Tim Tebow wasn’t expected to do great things in the pros, according to most of the experts. But he has done well, and many, including Tebow, give God all the glory for his victories. He’s made no secret that his faith is key to his success, and outward expressions of his faith–dropping to his knee in prayer on the field, a gesture dubbed tebowing, and acknowledging Christ in interviews–have made him a lightning rod–loved and hated by many. Regardless of your opinion of the 24-year-old NFL star, would that we be as fearless in our witness of Jesus Christ.

3. Herman Cain sings “He Looked Beyond My Faults” at a news conference. http://abcnews.go.com/Politics/video/herman-cain-sings-gospel-song-14852057 Sure, former White House hopeful Herman Cain has a nice singing voice, but I don’t care how much of a Washington outsider you are, I’d like to think we still want our president, to be um, well…presidential? And singing a song about God’s grace at a press podium to explain away sexual harassment and allegations of extramarital affairs is just bizarre.

Pat Robertson actually asked his African-American 700 Club co-host Kristi Watts this question after she talked about favorite Thanksgiving dinner dishes in an interview with former U.S. Secretary of State of Condoleezza Rice. What’s even more disturbing is that Watts seems to confirm that mac-and-cheese is indeed unique to black people. I’ve always thought that macaroni and cheese was uniquely American, but Robertson said he doesn’t eat it and he’s never eaten it. But I tend to think he’s not representative of most Americans. http://www.youtube.com/watch?v=BjBLHTmqpNA

When the pastor of a 25,000-member Atlanta megachurch is accused of seducing young men with cars and exotic trips in order to indulge his own sexual desires, whether it’s true or not, almost all of Christendom feels the repercussions. Where there’s smoke there’s almost always a fire, and four public accusers, his wife filing for divorce, and the school associated with his church abruptly shutting down in the middle of the school year constitute a lot of smoke for Long. Sure, he doesn’t represent all believers, but the collective cringe among Christians when his name comes up is, well, just plain embarrassing.

6. Christians in Cairo protecting Muslims during their prayers.

One of the most touching moments in 2011 came in January when Nevine Zaki tweeted a picture she said she took of Christians standing hand-in-hand forming a human ring around a group of Muslims to protect them as they prayed in the midst of violent protests surrounding the overthrow of Mubarak. I can’t help but think this is what Jesus would do.

7. Clergy come to blows in Bethlehem.

And the most recent fascinating faith moment, which happened just as 2011 was about to end, might possibly be the most embarrassing. Greek Orthodox, Armenian, and Roman Catholic priests at the Basilica of the Nativity in Bethlehem came to actual fisticuffs when ongoing tension over jurisdiction of the basilica came to a head. Had Jesus not arose on the third day, He’d be turning in that tomb over this mess you have to see to believe: http://www.huffingtonpost.com/2011/12/28/bethlehem-religious-fight_n_1172475.html