10 signs your teen is using drugs 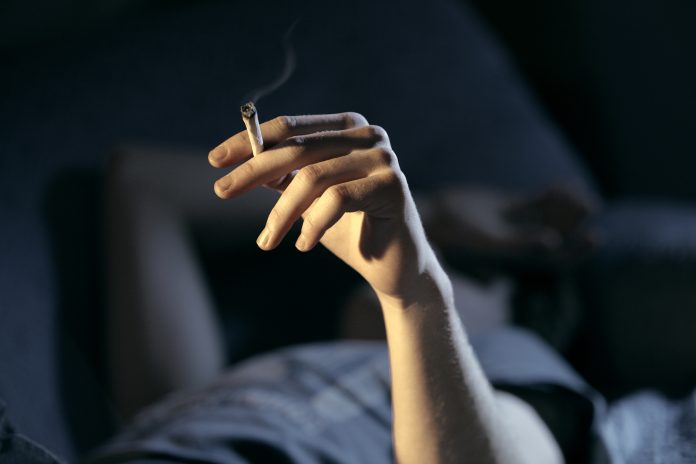 [dropcap]T[/dropcap]his is a scary place to be because once you start to suspect your teen is using drugs it forces you to begin making choices we normally would not want to make. The implications of“what if I am right” can be enough to send a parent over the edge.

But you have to remember something, usually your parent meter is right. There are very few times when a parent suspects something to be wrong…only to find out everything is just fine and dandy. So you need to act upon your gut feeling.

The first thing to do is look for the signs that come with teenage drug abuse. This is a list of signs to watch for that I have generated over the years…

If you start to see these signs playing out in your teenager’s life then it is time for you to go to the next level.

Second just sit down and have a conversation with your teenager. See what they say. Tell them what you have been seeing taking place and ask them what is going on. Tell them that you suspect they are using drugs and you want an answer to that question. Re-assure them that you are there to help them and want only what is best for them.

Just throw the gauntlet out now.

Because I am here to tell you, if what you are sensing is correct, and they are using, your parenting, communication, and everything you have known up to this point and time is about to change. So, might as well begin the process now, because you need to know if they are using or not.

If they continue to deny but take a path described above then you might need to move to more drastic measures. You might need to move and buy an in-home drug test kit. You need to make sure you get one that is 99.9% accurate and one that tests for more than 6-10 drugs in a system. In other words splurge on the kit. Or take them into a testing facility and have them do it for you.

The reason I say make sure you get a good kit is because different drugs take different amounts of time to leave the body. A urine test is the least expensive and easiest to do but it is not always the most accurate and some store bought test can’t tell you the levels of THC in the body, which means you will not know if it was first time deal or if your teen has been using for awhile.

But to be honest, if they are showing the signs above and they popped positive on a test, then I can say after working with teens and parents for 11 years, that I’m 100% sure it was not the first time. That is unless they have things in their system that causes a drug test to pop positive. There are foods and store bought products that can show up positive on a test.

The point is this. You need to know if your teen is using drugs. Once you know…everything changes and you need to know what to do next so you can help the situation and not sabotage the situation. Because the end game is your teenager living a clean and sober life. Not one filled with failed sobriety over and over again.

But the first step is knowing if your teenager is abusing drugs.

Phil Longmire is a Pastor and writer.